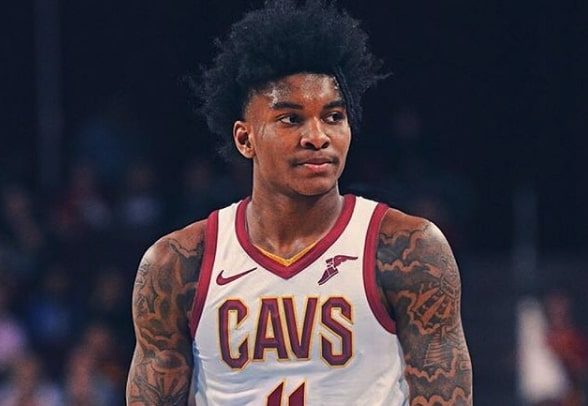 The NBA world was devastated to learn that Los Angeles Lakers newcomer DeMarcus Cousins had torn his ACL on Thursday.

Following the injury, the big man is expected to miss the 2019-20 NBA season. Cleveland Cavaliers rookie Kevin Porter Jr. was one of many NBA stars that wished Cousins a speedy recovery. 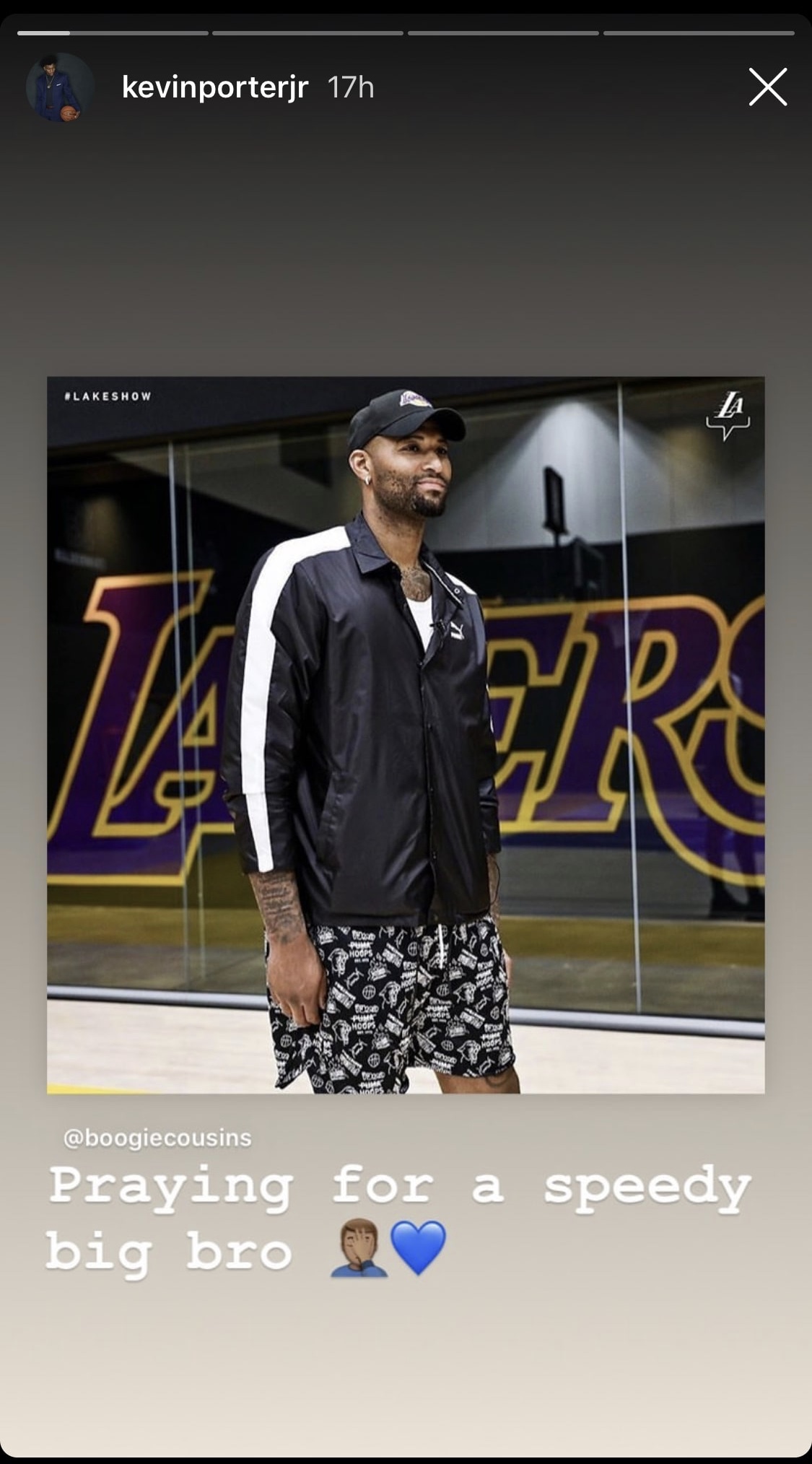 Cousins, 29, signed with the Lakers earlier this summer in an effort to revive his career and compete for a championship alongside superstars LeBron James and Anthony Davis.

The terrible injury news not only thwarts Cousins’ plan to win a ring, but may also indicate the end of his promising career in the league.

The four-time All-Star tore his left Achilles in January of 2018 and endured a quadriceps tear in April. The center played a career-low 30 games with Golden State Warriors last season.

Before the damage to his body, Cousins was considered one of the best big men in the NBA.