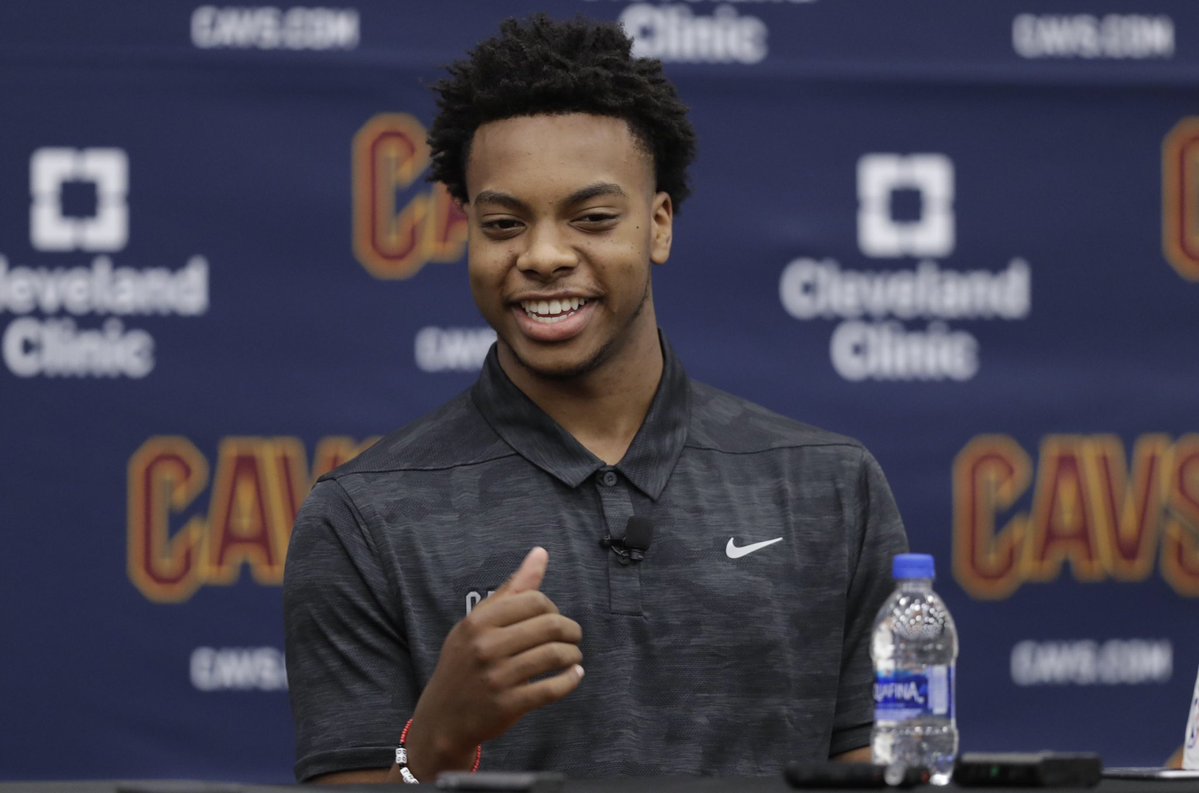 Cleveland Cavaliers rookie Darius Garland received a 77 on his NBA 2K20 rating, but he believes that isn’t the rating he will have by season’s end.

Garland and the NBA’s rookies had first dibs on NBA 2K20 on Wednesday, a few weeks ahead of its Sept. 6 release date. While trying out the game for himself, Garland was asked by NBA 2K’s digital marketing director Ronnie Singh if he thought the rating they gave him was “pretty cool.”

The Vanderbilt University alum agreed. Then, Singh asked what Garland thought his rating would be by the time the season was over.

If Garland reaches the 80-plus rating that he’s aiming for, he will match fellow rookie Zion Williamson’s current 2K20 rating. The New Orleans Pelicans phenom is expected by many to be one of the best rookies to come along in quite a while, so his rating will probably be higher by the time 2K21 comes out next year.

Just like Garland, Atlanta Hawks rookie De’Andre Hunter received a 77 rating from NBA 2K as well. Hunter was the fourth pick of the 2019 NBA Draft while Garland was taken by the Cavs with the fifth overall pick.

In his lone collegiate season, Garland averaged 16.2 points while shooting 53.7 percent from the field. Despite playing in only five games due to a meniscus injury in his left knee, Garland was thought highly of as the Cavs drafted the 6-foot-2 guard with their lottery pick.