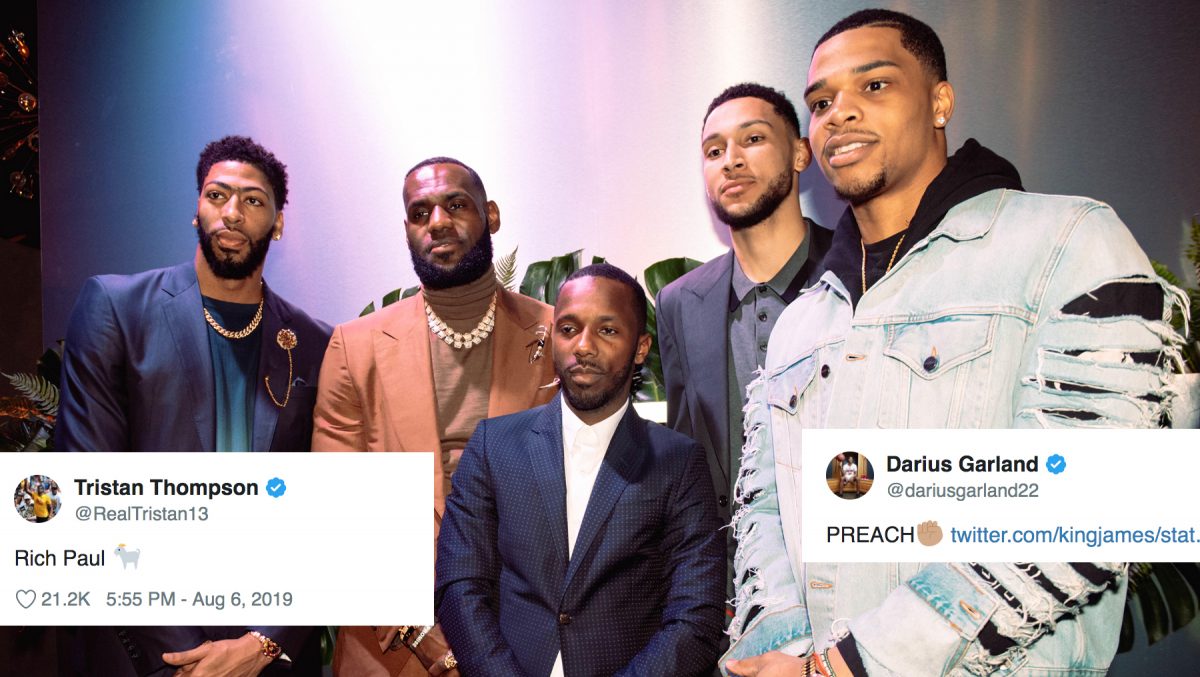 On Tuesday, the NCAA handed down what is now being deemed the “Rich Paul Rule,” which restricts agents’ abilities to represent collegiate players who are testing the NBA draft.

The reason why some assume the new rule has singled out the Klutch Sports Group founder is because one of the requirements under the new rule states that an agent must have a bachelor’s degree in order to engage with draft prospects.

Paul does not currently have a bachelor’s degree.

It didn’t take long for current Cavs players and Klutch clients Tristan Thompson and Darius Garland to speak out as well.

Garland signed with Klutch shortly after declaring for the NBA draft following a midseason knee injury.

Under the NCAA’s new rule, Paul would not have been able to sign the future No. 5 overall draft pick.

It will be interesting to see how Paul and Klutch respond to this new rule. While it seems as though both the NCAA and NBA may be trying to reduce the agency’s impact on the game of basketball, it seems unlikely.