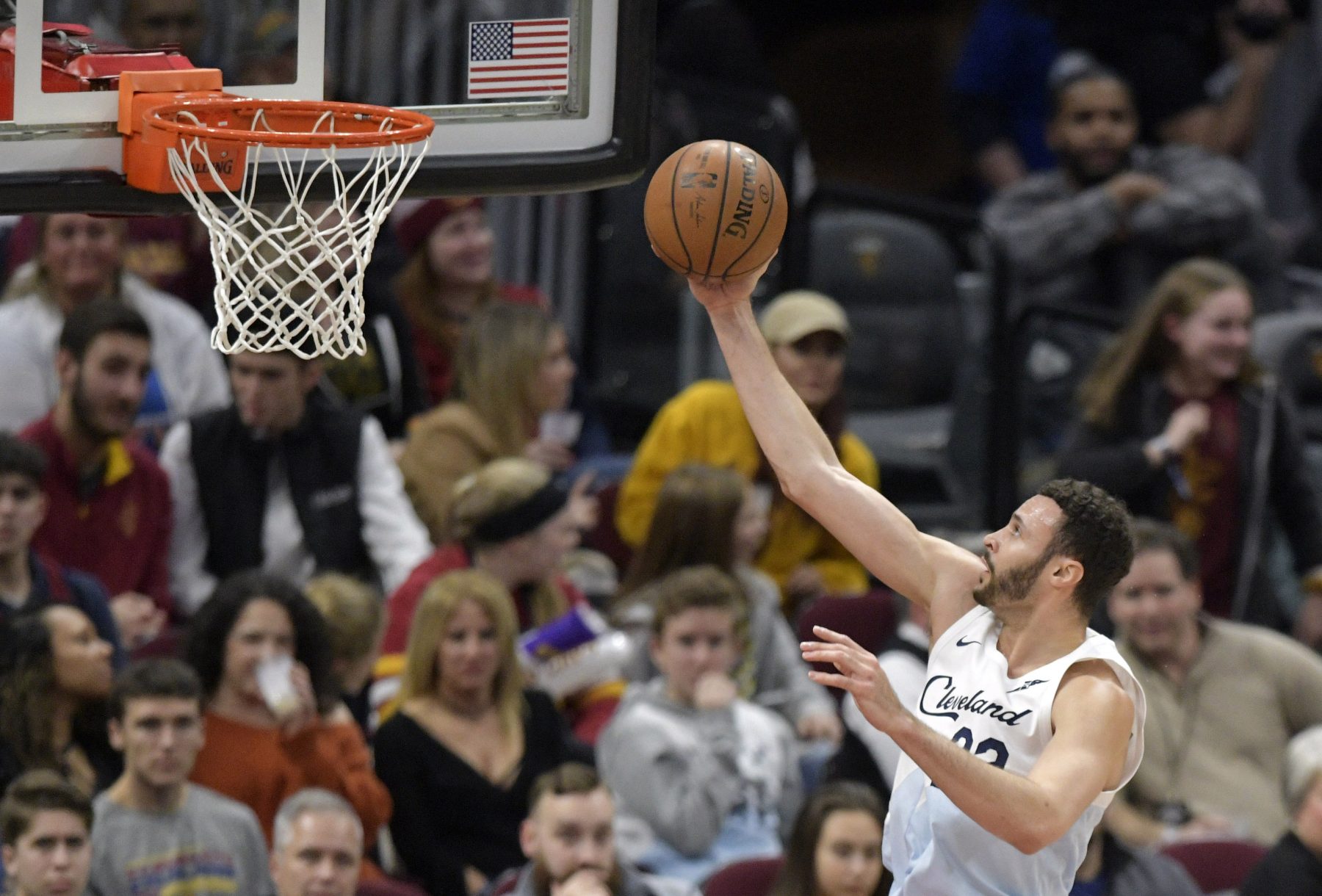 The NBA preseason is still on the horizon, but the NFL preseason is in full swing as teams all over the league participate in training camp.

It makes perfect sense why Nance would want to see a Browns practice in person. Born and raised in Akron, Ohio, Nance is a Cleveland native through and through.

As for the Cavs rookies who came along, there’s little doubt that they were happy to see the likes of Baker Mayfield, Odell Beckham Jr., and Jarvis Landry take the field.

This season, the Browns are expected to the end years of mediocrity and compete for a playoff berth.

As for the Cavs, they’re still deeply entrenched in their rebuilding process. Hopefully, the rookies that joined Nance to training camp will one day be a part of a Cavs’ playoff push in the future.