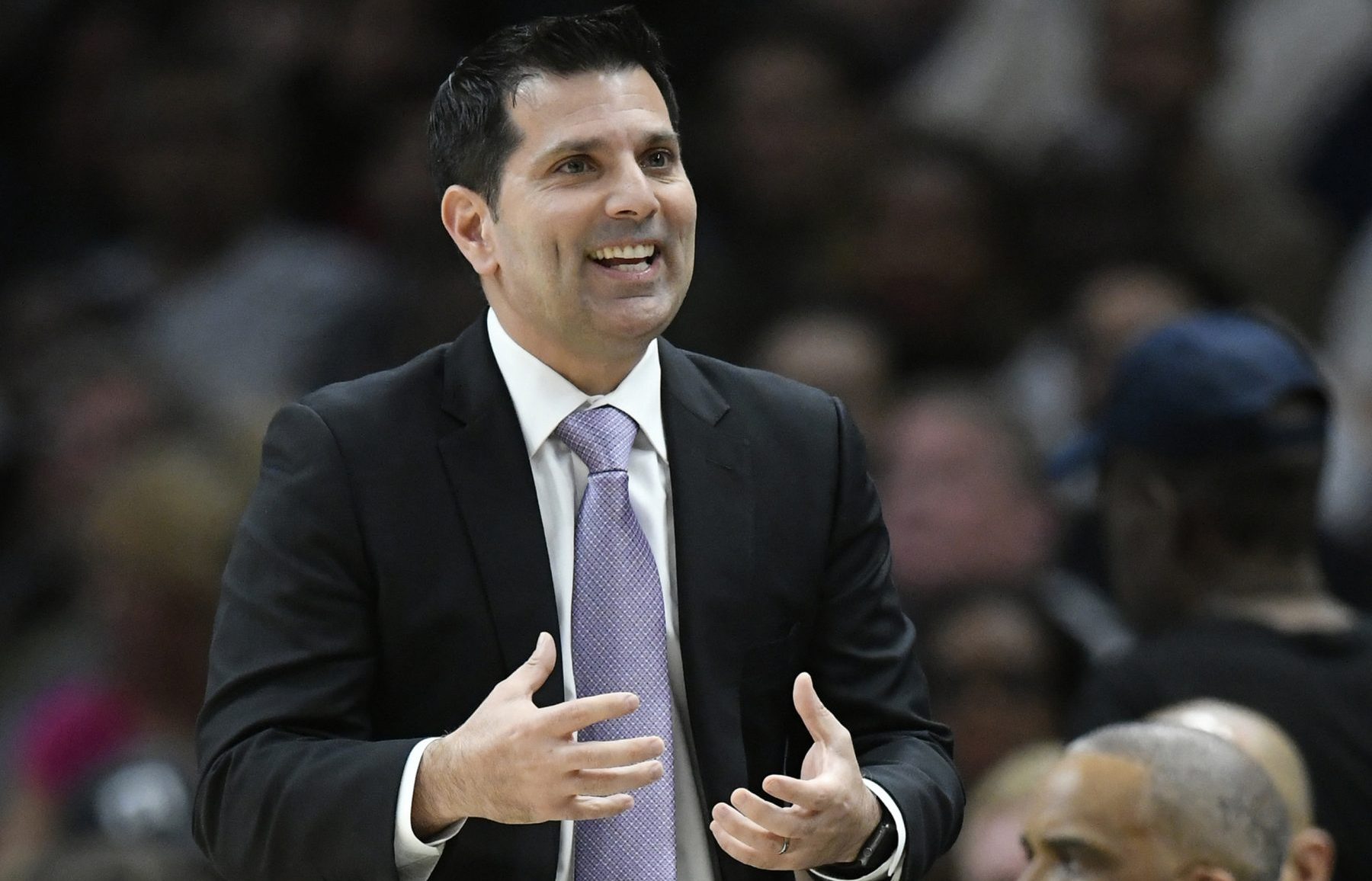 Since the hiring of John Beilein as head coach of the Cleveland Cavaliers, the team’s coaching staff has undergone a number of changes.

According to a new report, the team’s current defensive coach, Michael Longabardi, has had preliminary talks to possibly join the staff of the Washington Wizards.

Also, The Post has learned the #Wizards have had preliminary talks with Cleveland Cavaliers defensive coach Michael Longabardi as a potential addition to Scott Brooks’s coaching staff.

Longabardi was a holdover from the Cavaliers’ previous coaching staff. He was originally hired by former head coach Tyronn Lue in January 2016, just days after Lue was elevated to that role following the dismissal of David Blatt.

Hired as a defensive coach, the 46-year-old Longabardi had previously been an assistant with three NBA teams, most notably spending six years with the Boston Celtics from 2007 to 2013. It was during this time that he and Lue served as assistants under Doc Rivers.

Just five months after Longabardi was hired by the Cavs, the team won the NBA title and went on to compete in the next two NBA Finals. When Lue was fired after just six games last October, Longabardi remained as part of Larry Drew’s staff.

The Cavaliers finished the 2018-19 season with a record of 19-63, leading to the departure of Drew and arrival of Beilein. The Wizards, under head coach Scott Brooks, ended their 2018-19 campaign with a record of 32-50 and face an uncertain future.

That’s because Wizards guard John Wall is expected to miss most, if not of all, of the upcoming season after an Achilles injury. In addition, rumors about guard Bradley Beal being traded have been floated, though the team is apparently not listening to any potential offers.