Report: Cavs Have Spoken to Knicks and Grizzlies in Trade Talks | Cavaliers Nation

Report: Cavs Have Spoken to Knicks and Grizzlies in Trade Talks 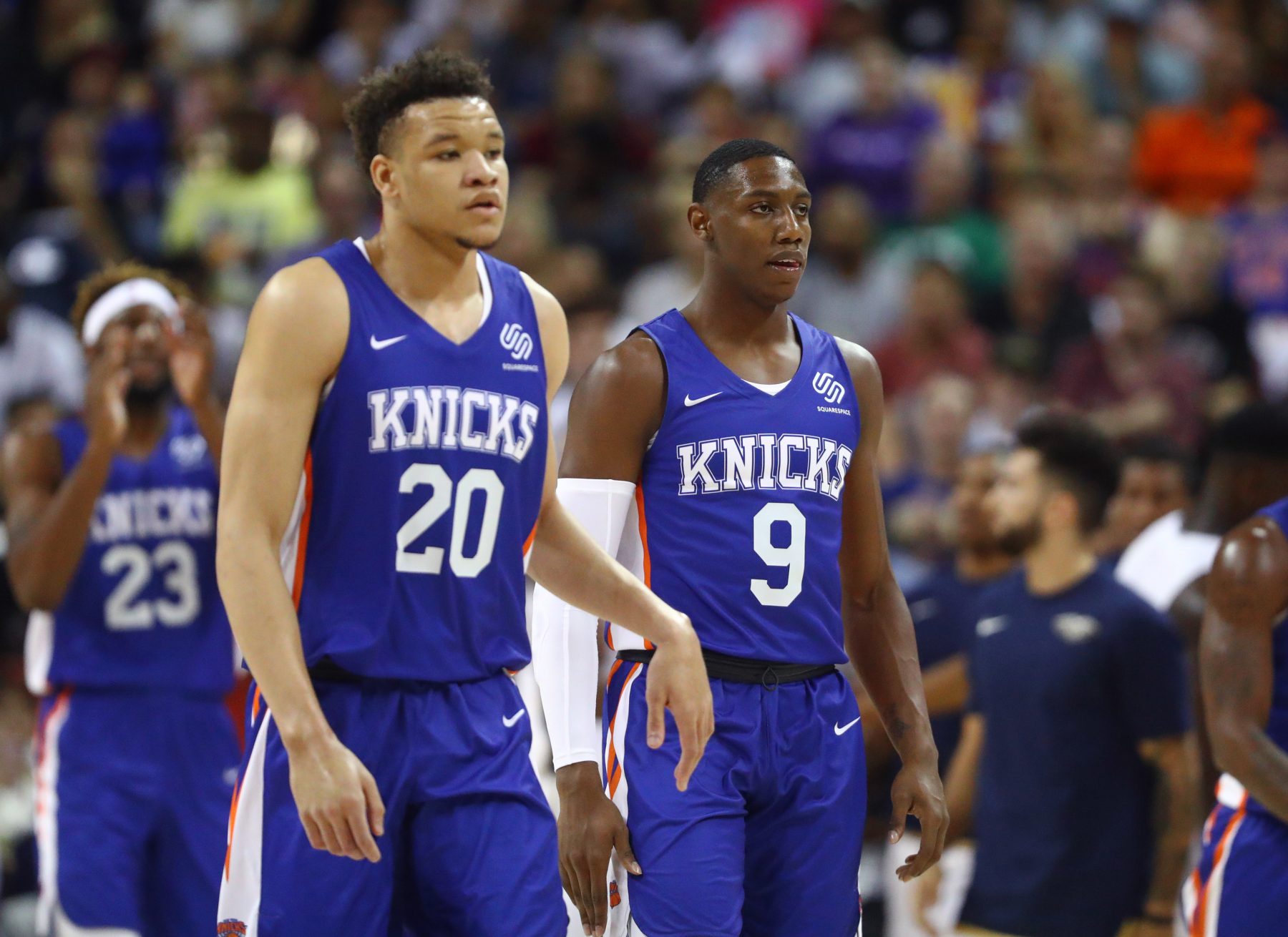 The Cleveland Cavaliers haven’t been active in the free agent market, but they are continuing to look at potential trade options.

A new report indicates that they have inquired about possible deals with both the New York Knicks and Memphis Grizzlies.

There’s no indication which players the Cavaliers might be interested in on those two teams, though the Cavs themselves have a number of players that are entering the final year of their contracts. That status could make their players more valuable to teams looking ahead to the 2020 free agent market.

The Cavaliers have the expiring deals of players like Tristan Thompson, John Henson and Jordan Clarkson to possibly put in play during such discussions.

The Knicks were hoping to make a big splash during this year’s free-agency period, but attempts to sign former Cavs point guard Kyrie Irving and injured forward Kevin Durant fell short. They haven’t made the postseason since 2013 and are coming off a 17-65 season, which made obvious the need for an infusion of talent.

The Grizzlies are in rebuilding mode after a 33-49 season, having already traded starting point guard Mike Conley to Utah after dealing center Marc Gasol to Toronto last February. They could be looking to trade for players on expiring deals in order to make some serious bids during the July 2020 free-for-all.