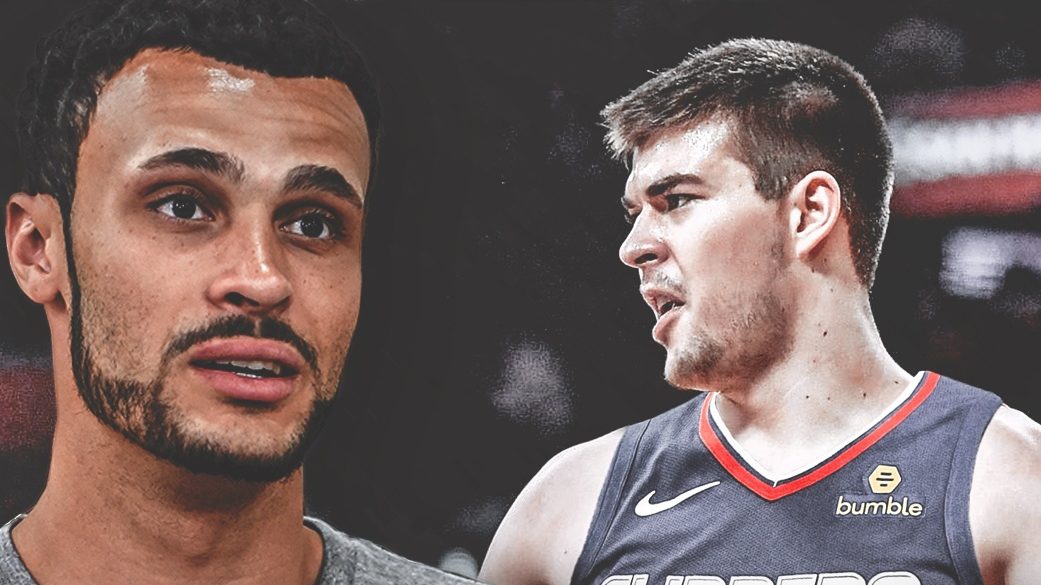 Upon hearing on Saturday that his former Lakers teammate, Ivica Zubac, agreed to a contract extension with the Los Angeles Clippers, Nance jokingly offered an enthusiastic congratulations.

Zubac was a second-round selection (and 32nd overall) by the Lakers in 2016, one year after Nance was picked by them in the first round (27th overall). Like Nance, Zubac was dealt away at the trade deadline in his third season.

Hoping to build on playing time that’s been split between the NBA and G League, Zubac’s three seasons have seen him average 6.9 points and 4.6 rebounds in 140 NBA games. One reason the Clippers decided to give him that extension was because his increased playing time in 26 regular season games with them bumped up his averages to 9.4 points and 7.7 rebounds per contest.

In his first full season with the Cavaliers this past year, Nance had career-highs in scoring and rebounds. He averaged 9.4 points and 8.2 rebounds per game and also more than doubled his assists average, finishing with 3.2 per game. His four-year contract extension is worth an estimated $44.8 million, which means that he’s actually in better financial position to foot the bill for that dinner.

Exactly when the dinner between Nance and Zubac takes place is as yet unknown, but Nance’s prominent presence on social media will undoubtedly make sure to take note.