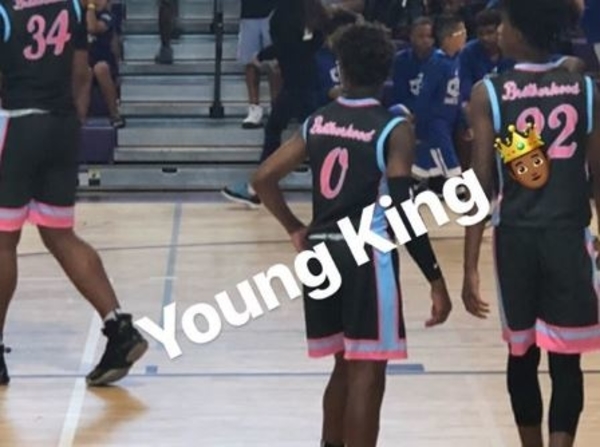 LeBron James has been noticeably absent from his favorite social media platform, Instagram, as of late. That all changed on Saturday, however, when James made his triumphant return to Instagram to show his fans how his offseason is going so far.

James posted the first installment to his Instagram story on Friday night. In the short video, it appeared he was helping coach his son LeBron James Jr.‘s AAU squad, the North Coast Blue Chips.

Early on Saturday morning, James returned to Instagram to add to his story and show his followers that he’s back in the gym, getting ready for next season. 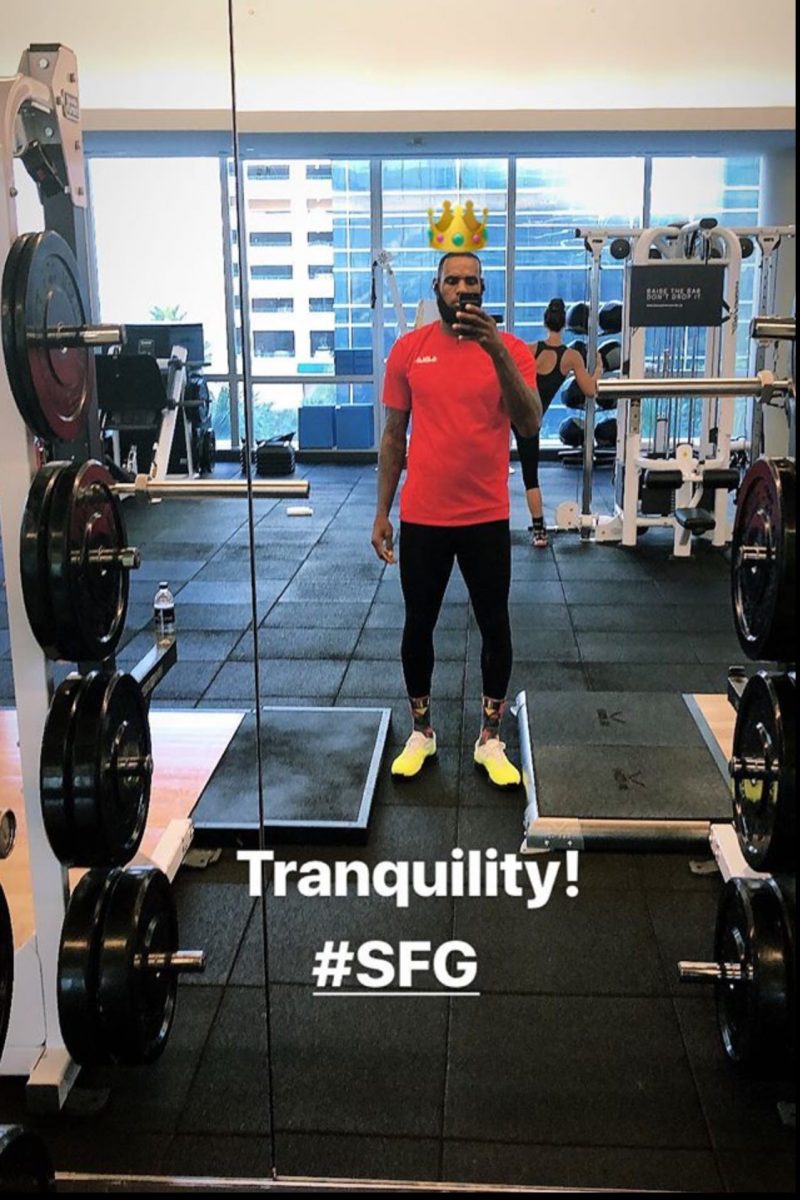 Last summer, James surprised fans by posting gym photos and videos just a few days after losing in the 2017 NBA Finals. While it took him a bit longer to get back into the gym this time, it’s clear he’s still working on proving his haters wrong.

Hours later, James posted once again when he dedicated a post to his two sons, James Jr. and Bryce James. It marked the first time James had posted a photograph to Instagram since May 2.

We got now we don’t care who got next! Young Kings ?. For Generations On

It doesn’t seem like a coincidence that the four-time NBA MVP is getting back on social media just as news surrounding his impending free agency really begins to heat up.

While no one knows where James plans to continue his NBA career just yet, fans will be sure to be checking his Instagram regularly to see if they can spot any clues regarding his future.