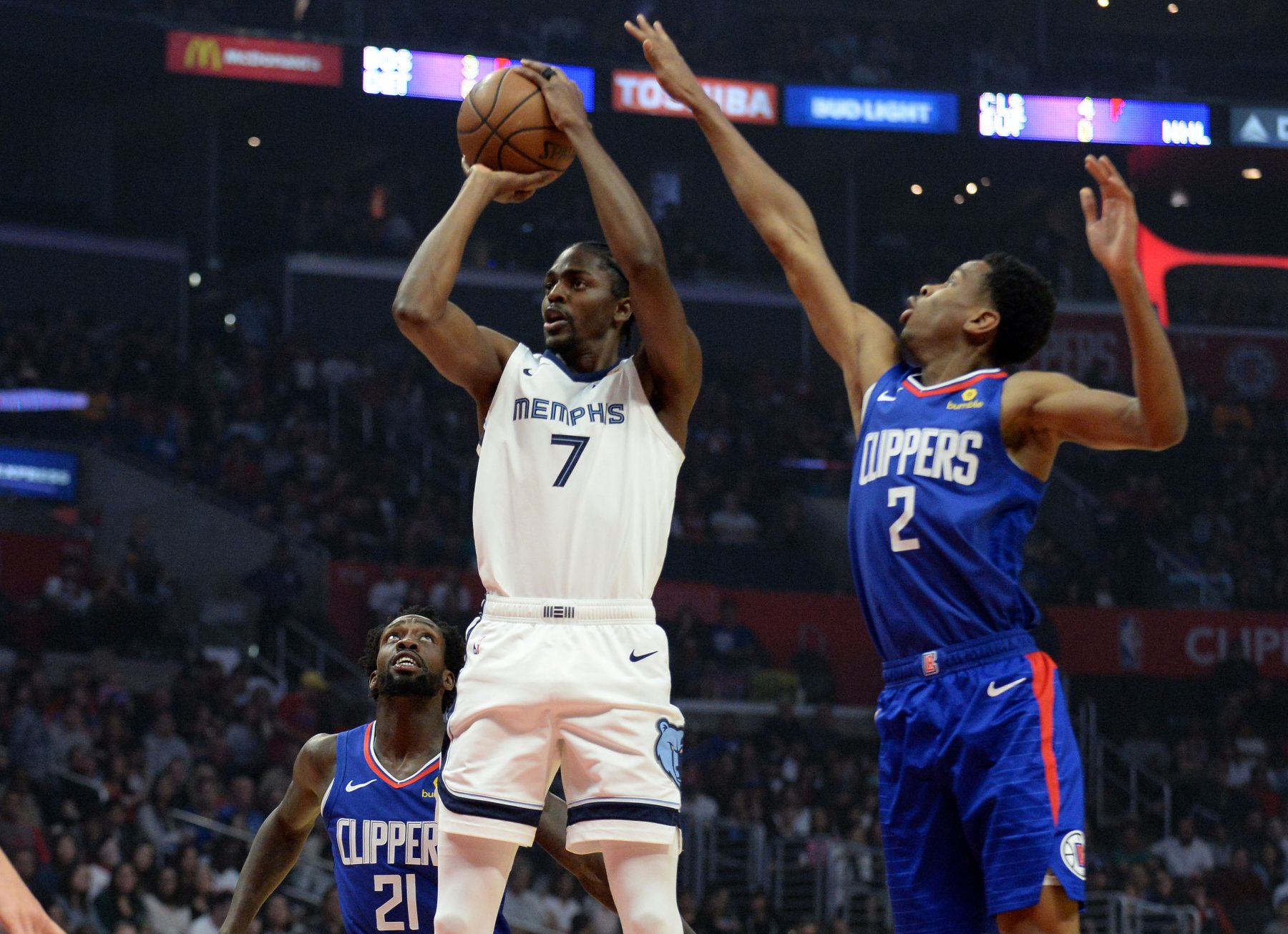 While the Cleveland Cavaliers haven’t been big players in free agency this offseason, the team is interested in improving its roster with small additions.

One of those additions might be free agent guard Justin Holiday, who the Cavs are reportedly interested in signing.

Free agent Justin Holiday is considering interest from several teams including the Lakers, Clippers, Bulls, Raptors, Pacers, Wizards, Hornets and Cavaliers, league sources told @TheAthleticNBA. Memphis is open to a sign-and-trade with him.

Holiday, 30, is a serviceable guard with plenty of experience in the NBA. The 6-foot-6 pro put up 9.5 points and 5.5 rebounds in 44 games with the Memphis Grizzlies this past season.

Although the Cavs added guards and forwards through the 2019 draft, the team is still looking to enhance the roster before the start of the 2019-20 regular season. In addition, the Cavs are focused on developing their youngsters as they rebuild the franchise following the departure of four-time MVP LeBron James last summer.