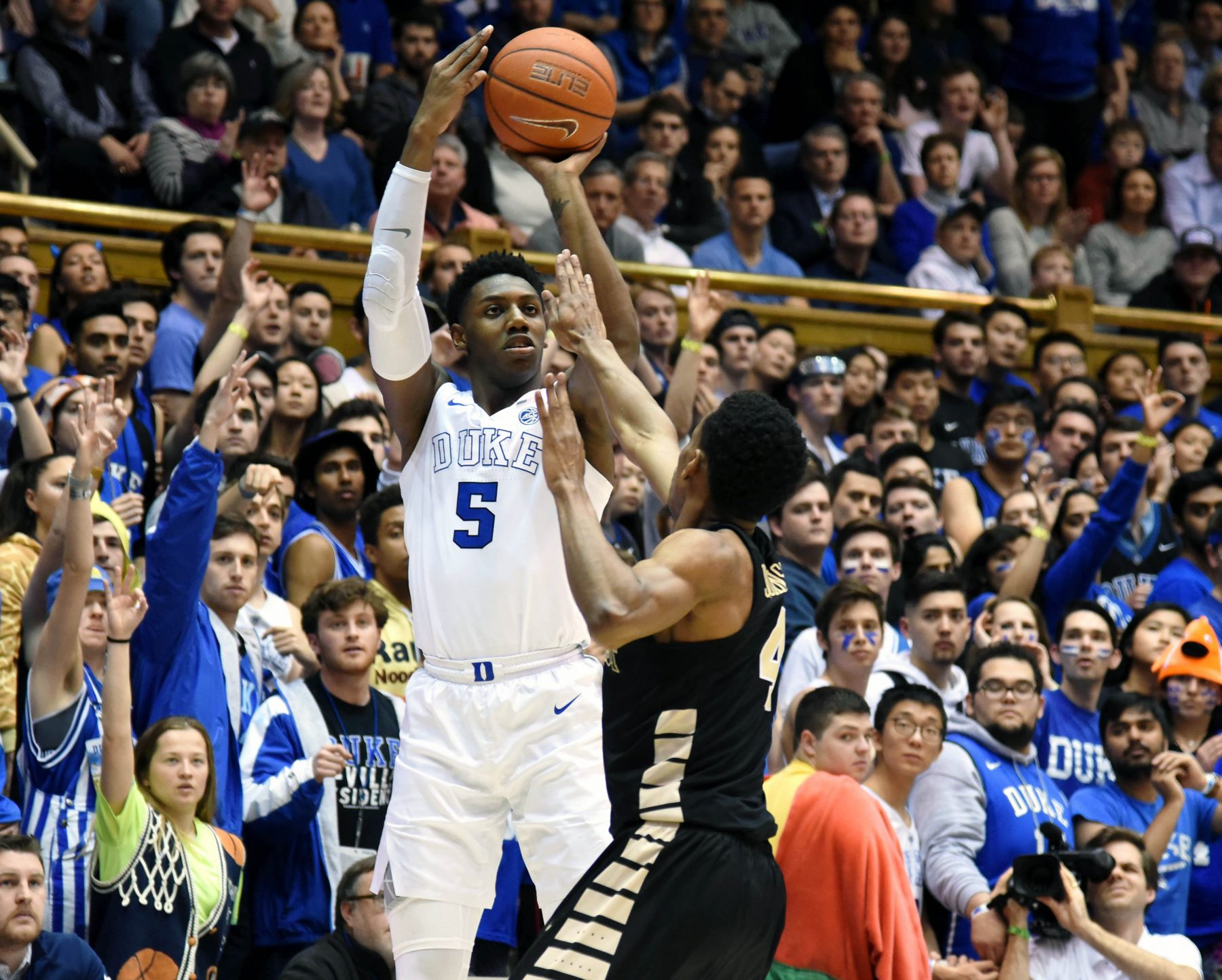 The Cleveland Cavaliers are continuing to explore different ways to obtain the No. 3 overall pick in the upcoming 2019 NBA Draft in order to pick Duke University forward R.J. Barrett.

One NBA insider indicated that the price for Barrett could be three first-round picks, a steep cost that he believes might be worth it.

“There are three guys in this draft who are supposed to be guys who really come in and make an impact and R.J. Barrett is one of them. For those type of guys, it’s not like you’re surrendering your future by giving up 5, 26, and Milwaukee’s No. 1, which will probably be the 30th pick in the first round, even next year.”

The fifth overall pick is the Cavaliers’ own selection following their miserable 19-63 season, while the 26th came in a February deal with the Houston Rockets. The Milwaukee pick is for 2021 and was part of the deal last December that sent George Hill to the Bucks and brought back former Cavs guard Matthew Dellavedova.

The New York Knicks own that 2019 third overall pick and may not be inclined to deal the pick away, but Amico said the Cavs are pursuing all avenues in their effort:

“From all accounts, they (Cavs) are at least exploring, I don’t want to say they overly determined, but at least determined a little bit, to get that pick from the Knicks.”

The Knicks have been rumored to be ready to pursue Golden State Warriors forward Kevin Durant in free agency. However, the veteran’s postseason injury might change New York’s plans and cause them to hold on to that third pick.

Still, it seems the Cavaliers will keep looking at their possibilities until the draft is held on June 20.