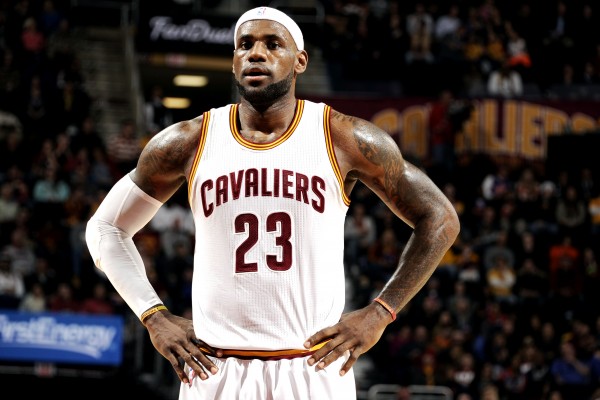 According to ESPN’s Summer Forecast, James is most likely to win his fifth MVP award next season. Reigning MVP Steph Curry was ranked fifth in the forecast, while the New Orleans Pelicans’ rising young center, Anthony Davis, placed second in the rankings. James Harden and Kevin Durant followed at third and fourth place, respectively.

The forecast panel is made up of numerous members who collectively possess vast NBA experience, knowledge and perspective, according to the ESPN website.

Here is a short summary of how points were tallied and how the rankings were determined:

James received 17 first-place votes, while Davis followed with nine votes. Harden had four first-place tallies, while Durant and Curry each received one vote.

The Cleveland Cavaliers will enter the 2015-16 season as championship favorites after falling just short of winning the NBA Finals in 2015. The offseason has been a busy one for James, as he has starred in a wide-release theatrical film, engaged in a media partnership with entertainment company Warner Bros., and even toured the continent of Asia for Nike.

With most of the core from last season back for another run this year, it looks to be another prime year for James as he looks to bring Cleveland its first NBA title.