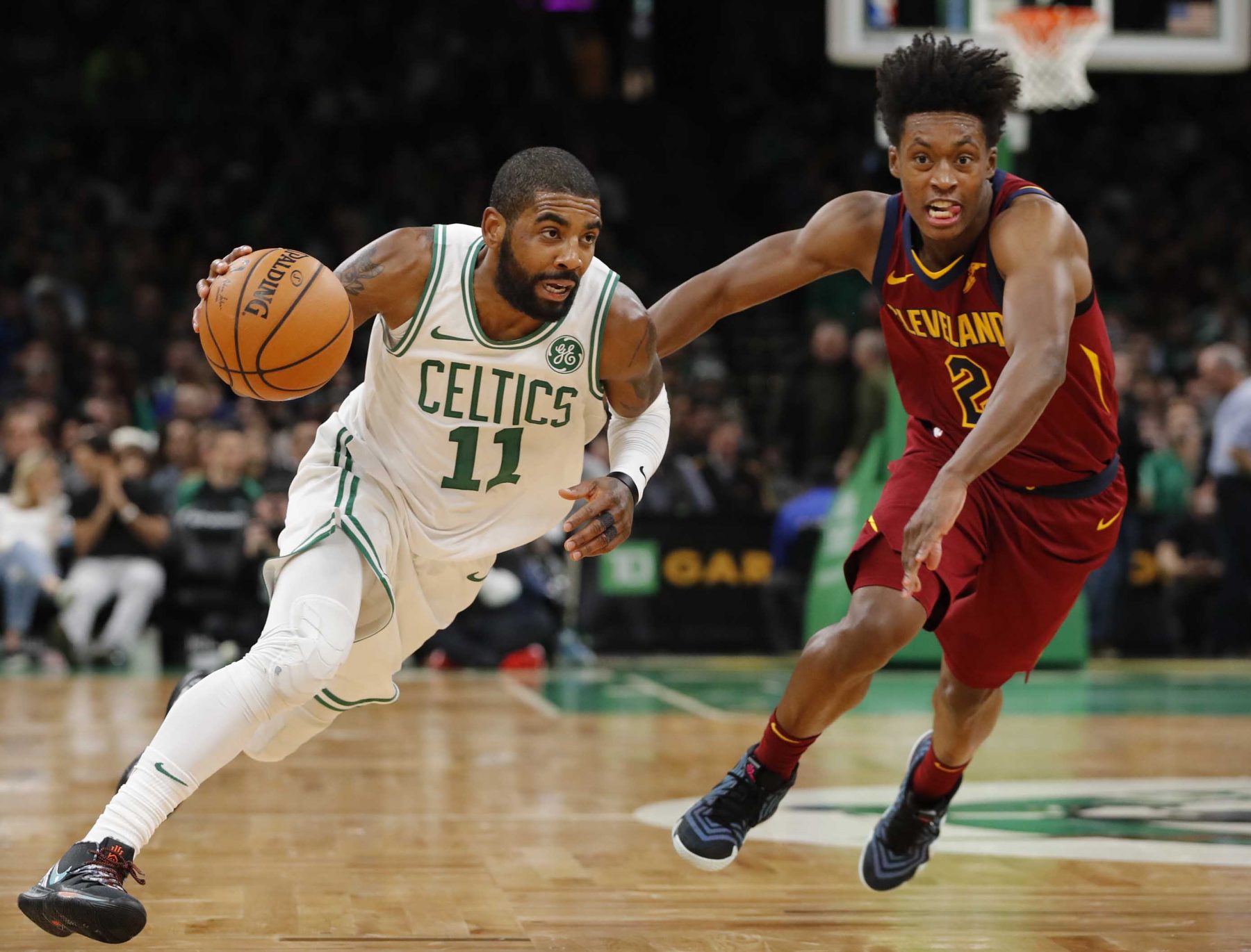 Earlier this week, Cleveland Cavaliers majority owner Dan Gilbert raised eyebrows by stating that the Cavaliers “killed it” in their trade of point guard Kyrie Irving to the Boston Celtics.

One former Cavs player strongly disagreed with that assessment by emphatically flipping Gilbert’s words around.

Kendrick Perkins appeared on ESPN’s weekday program “The Jump” with his former Cavs teammate, Richard Jefferson, and offered his blunt appraisal of the August 2017 deal. In that trade, the Cavaliers received Isaiah Thomas, Jae Crowder, Ante Zizic, Brooklyn’s 2018 first-round pick (which they used to select Collin Sexton) and a second-round pick in 2020.

While Jefferson didn’t necessarily offer a defense on behalf of Gilbert, he did offer one scenario which would allow the owner’s opinion to be correct:

Perkins remained steadfast in his opinion, though his description of what the Cavaliers received in return for Irving was inaccurate:

“No, because at the end of the day, all you got out of it was Zizic and Collin Sexton. For Kyrie, an All-Star guy?”

In truth, while Thomas and Crowder no longer play for the Cavs, they acquired Jordan Clarkson and Larry Nance Jr. in exchange for Thomas in February 2018. At the same time, their deal for Crowder brought Rodney Hood, who was subsequently traded this past February for future draft picks.

While some rumors point to Irving showing possible interested in signing to play with former teammate LeBron James in Los Angeles this summer, the debate on whether the Cavaliers or Celtics “won” the Irving deal will likely remain for years to come. That means that no consensus should be expected anytime soon.