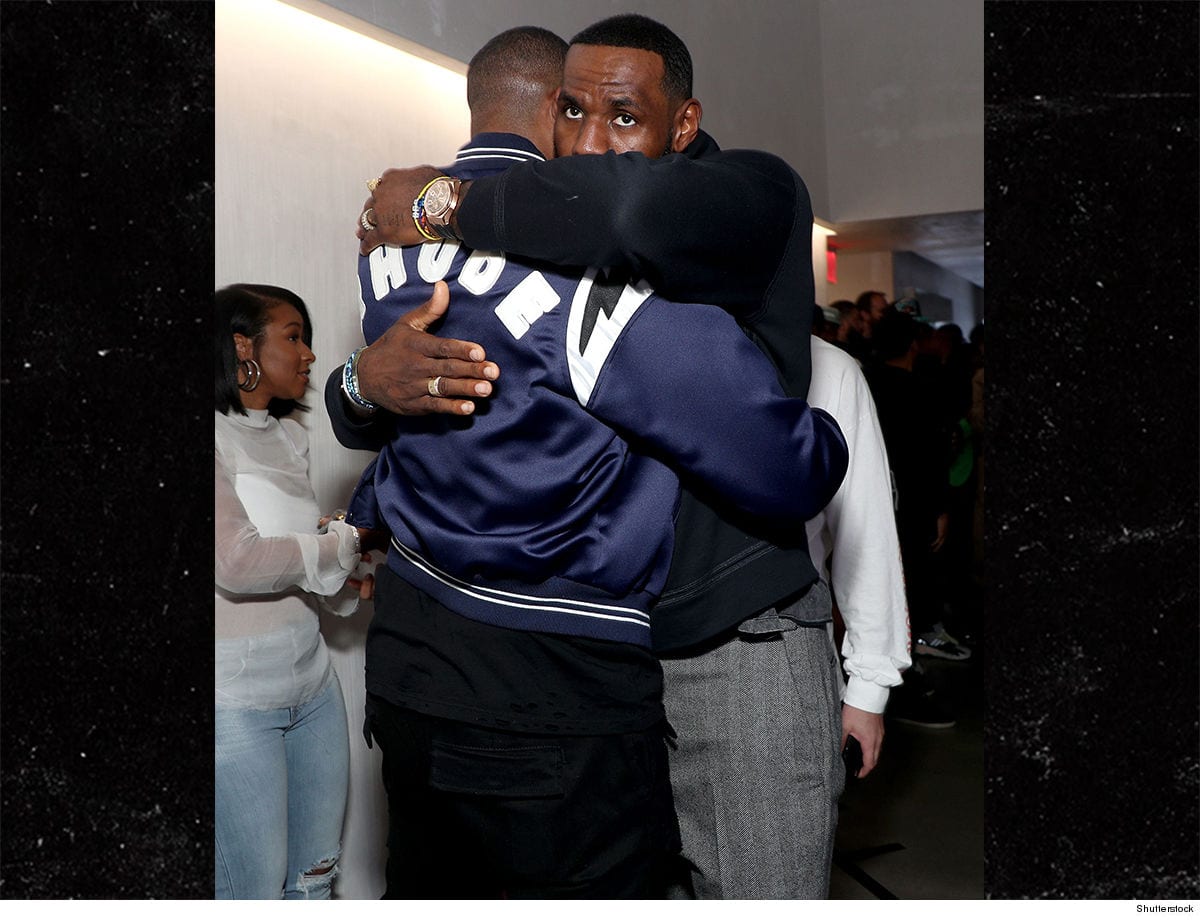 The 2018-19 season wasn’t kind to LeBron James and his Los Angeles Lakers, who are out of the playoffs once again despite the presence of the four-time Most Valuable Player this season.

If James needed a familiar face to support him during this difficult time, a former teammate swooped in to his rescue Tuesday night.

TMZ reported that the former Cleveland Cavaliers star forward met up with an old friend in the form of Tristan Thompson as James celebrated the launch of his “Triple Blacks” version of his and John Elliott’s new clothing line.

The two hugged inside a store like old war buddies from their 2016 NBA championship days. Perhaps encouraged by Thompson’s visit, James was seen dancing at the DJ booth without a care in the world later that night. 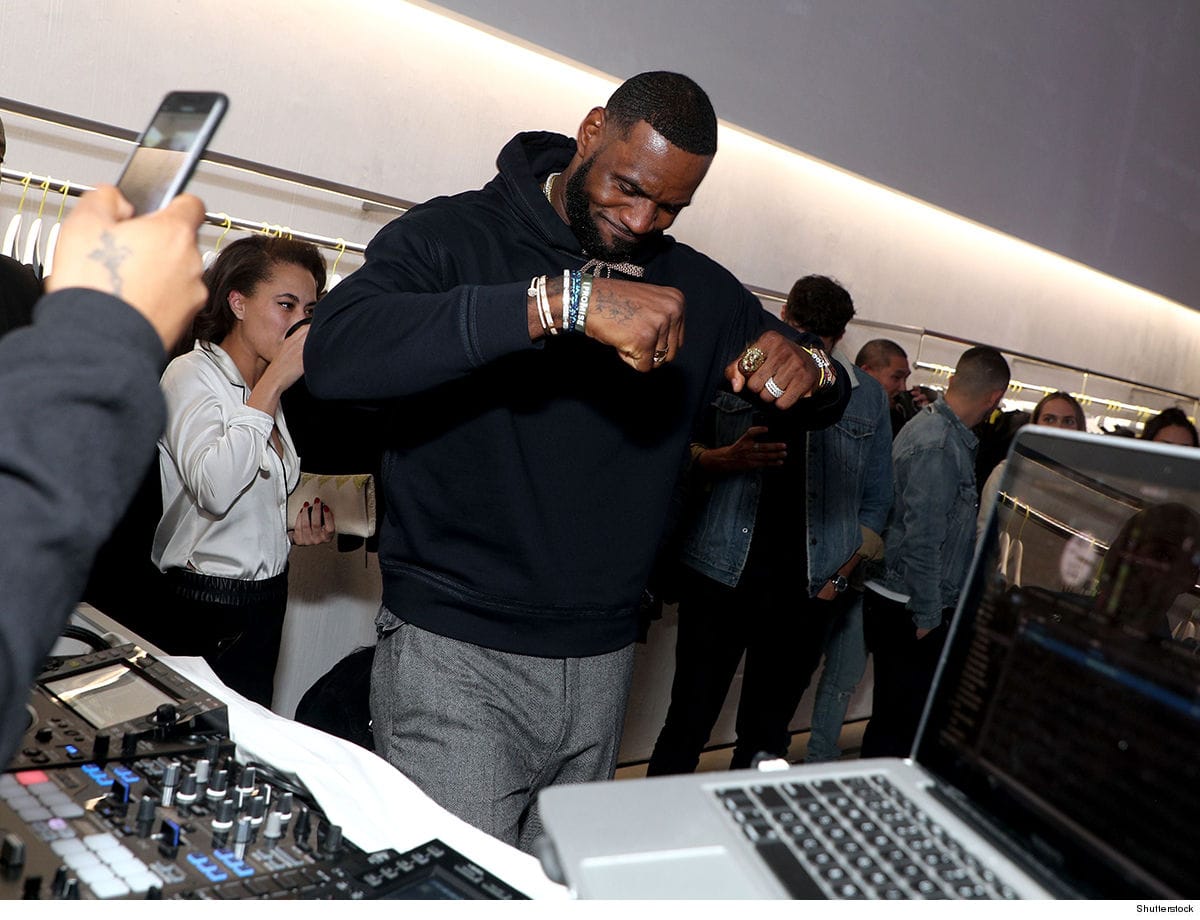 The Lakers suffered through a disastrous season as many of their key players were sidelined for a significant amount of time due to various injuries. Among those players was James who appeared in only 55 games, the lowest number he has played in his entire career. It was also his first time missing the playoffs since his second season in the league.

Nevertheless, his failures this past season won’t stop Nike and James from continuing to develop innovative sportswear. According to Sole Collector’s Mike Destefano, the “Black/Gum” John Elliott x Nike LeBron Icon QS was released to select retailers last May 21 at a retail price of $250.