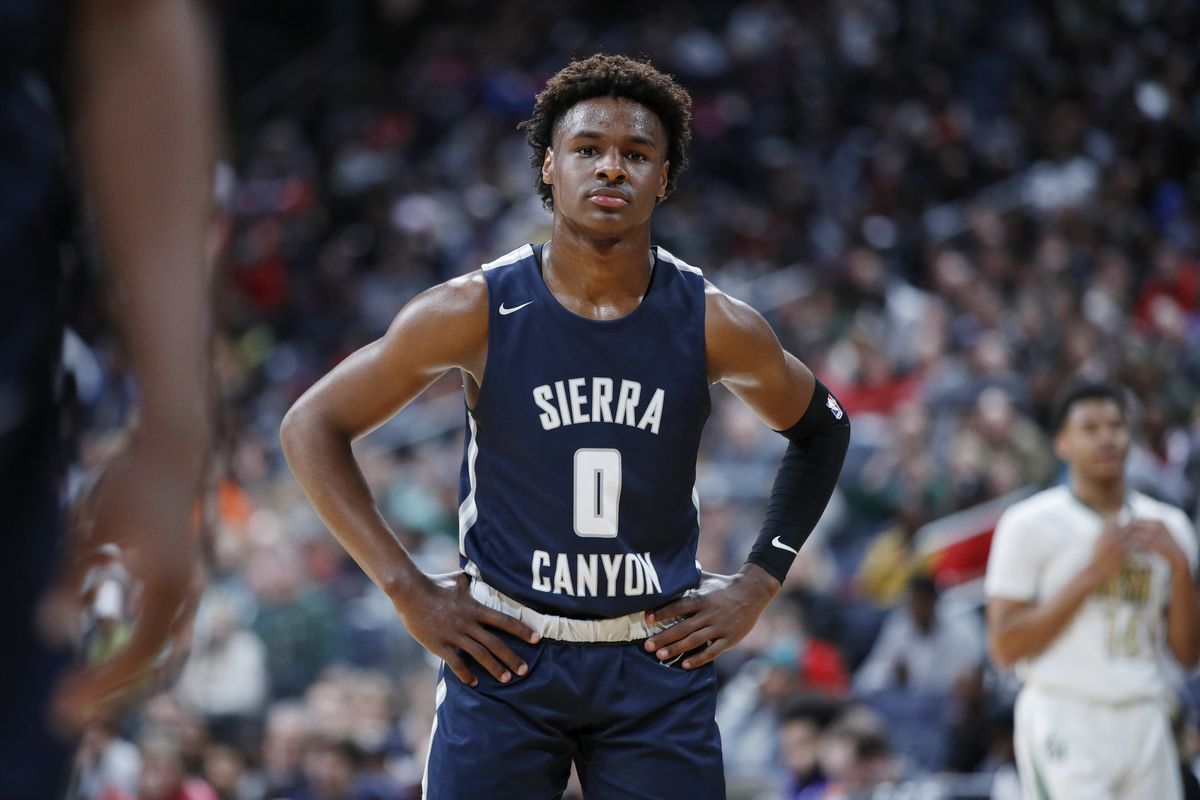 The son of former Cleveland Cavaliers superstar LeBron James, Bronny, has already shown that he possesses quite a bit of basketball talent.

Though he is still just 15 years old, the 6-foot-2 guard seems destined to at least play college basketball, if not follow in his father’s footsteps all the way to the NBA.

While fans may expect that the younger James will eventually play his college ball at a prestigious program like the University of Kentucky or University of California, Los Angeles, oddsmakers actually predict the youngster to go in a different path.

According to a recent set of odds, the younger James is most likely to attend the historically black university of North Carolina Central University.

Where Will Bronny James Play His First NCAA Game For? 👑

In recent years, top prospects attending HBCUs have been incredibly rare. Instead, they have opted to attend major programs with the hopes of gaining national notoriety.

However, there is no doubt that if top prospects started regularly attending HBCUs, notoriety, exposure and prestige would follow.

Amidst the social upheaval and revitalization of the Black Lives Matter movement, it is quite possible that young basketball stars begin considering HBCUs over the more established basketball programs.

What the younger James ends up doing will remain a mystery for quite some time. After all, he has not yet even played his sophomore year of high school ball.

Still, the odds certainly indicate that a major cultural shift in college basketball could be coming.