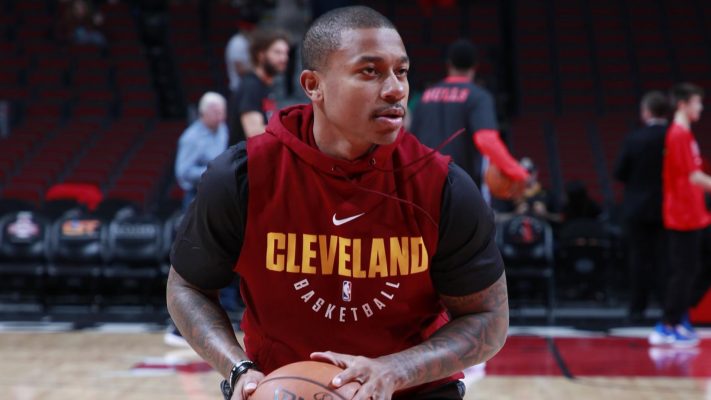 It seems like Cleveland Cavaliers point guard Isaiah Thomas‘ long-awaited debut has finally come. That’s because according to ESPN’s Dave McMenamin, Thomas will be making his season debut tomorrow night against the Portland Trail Blazers.

Isaiah Thomas will make his season debut Tuesday vs POR, per Ty Lue. He'll come off the bench and be under a minute restriction. He will not play vs BOS.

Thomas has been rehabilitating a nagging hip injury suffered in last year’s Eastern Conference Finals and has been anxious to make his return.

The Cavs are currently on a three-game losing streak, so Thomas’ return could not have come at a better time.

The All-Star put up averages of 28.9 points, 2.7 rebounds, and 5.9 assists last year as a member of the Boston Celtics. Let’s hope his return will jumpstart a struggling Cavs squad.