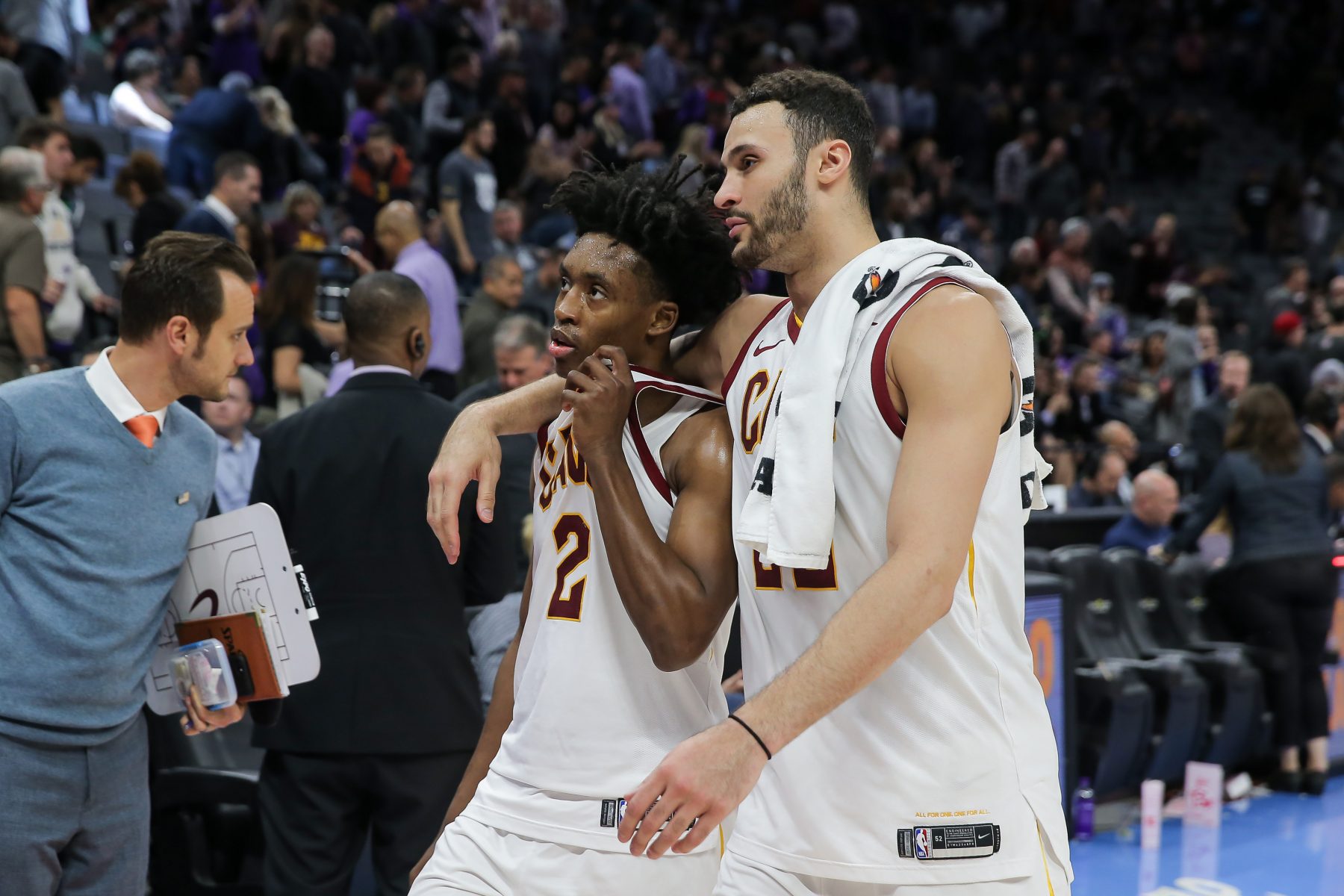 On Tuesday, the veteran big man took to Twitter to say that he believes Sexton should have been named to the All-Rookie First Team.

Not without Sexton they didn’t ? https://t.co/0TCqv49TSK

While Sexton struggled early in his rookie campaign, he finished the season by piling up big scoring nights and breaking rookie records.

He also matched current great Stephen Curry and Boston Celtics legend Larry Bird by becoming the third rookie ever to average at least 16 points per game while shooting 40 percent from the three-point line, and 80 percent from the free-throw line.

While the honor would have been great, there are two aspects of this story that Cavs fans should really hold onto. First off, it is clear that Sexton has earned the respect and adoration of his veteran teammates.

Second, there’s no doubt that the point guard’s future is incredibly bright.