Koby Altman Reacts to Cavs Getting No. 5 Pick in 2019 NBA Draft 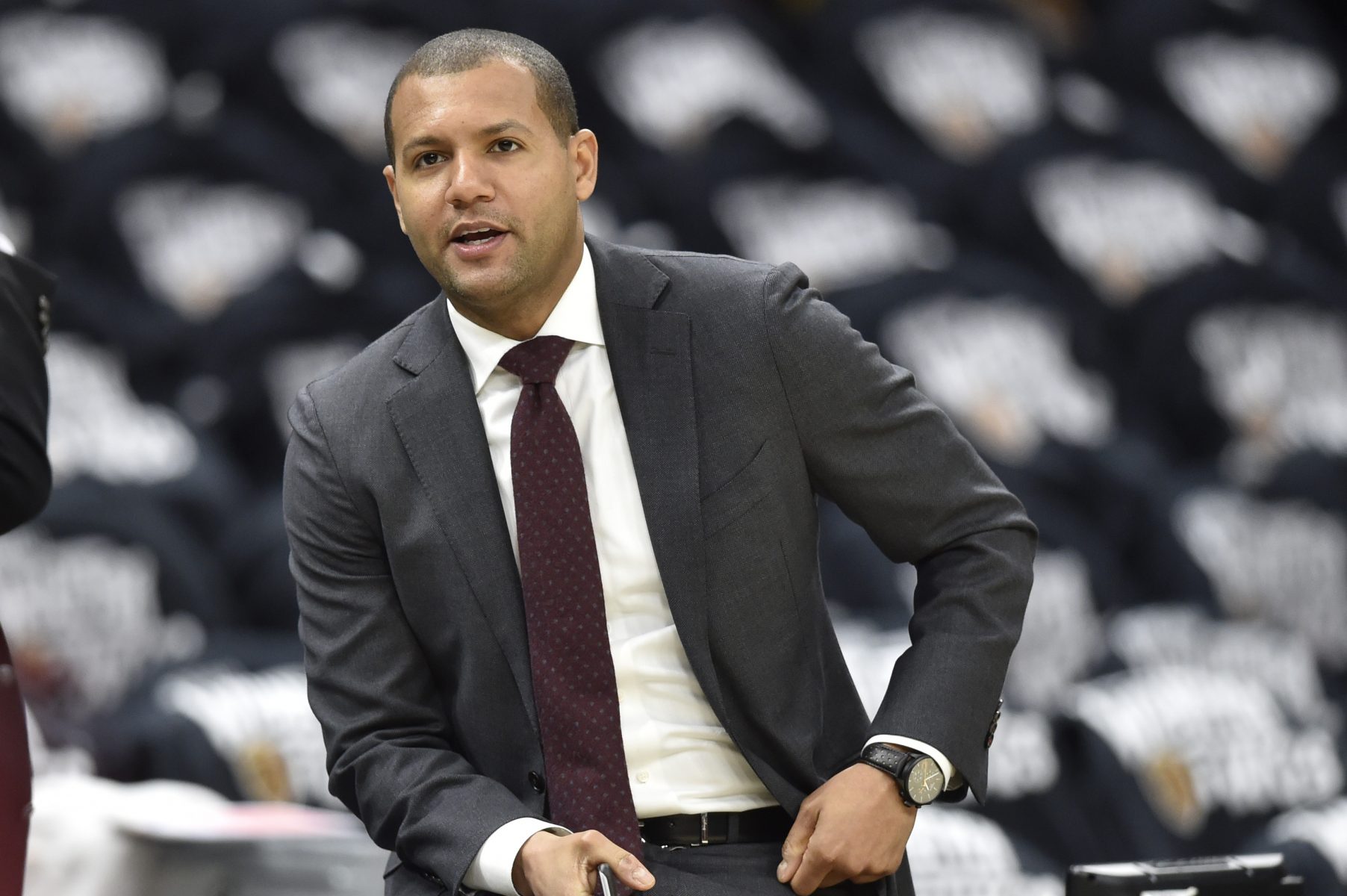 While the team came in tied for the best chance to get the No. 1 overall selection, they ended up claiming the fifth pick.

Despite the relative disappointment, Cavs general manager Koby Altman had nothing but words of confidence following the lottery.

“Everyone is invested in this thing and it’s obviously a big to-do,” he began. “Everyone wants to jump to that top spot, but we’re really bullish on the draft. It’s going to be an exciting draft, there’s a lot of talent as you know, and we’re going to get someone really good.”

Altman then commented on how landing at No. 5 could impact the team’s ongoing rebuild.

“I think wherever we would have landed, I think you still have to be patient,” he said. “It’s also why we hired coach [John] Beilein, to put things in place that we need foundation wise. To be a cultural driver for us, to be a teacher. So, no matter who we get we’re going to need that influence. So, does it slow down the timeline? We don’t know, but we’re going to get somebody good and we’re excited that their first experience in the big leagues is going to be with coach.”

Altman was then asked if he disagreed with the majority sentiment around the league that the 2019 draft class has been considered a three-player draft.

“I do,” he said definitively.

While Zion Williamson will not be heading to Cleveland, it seems Altman is very confident in his and the front office’s ability to find talent at the No. 5 spot.

Hopefully for the sake of Cavs fans everywhere, he’s right.