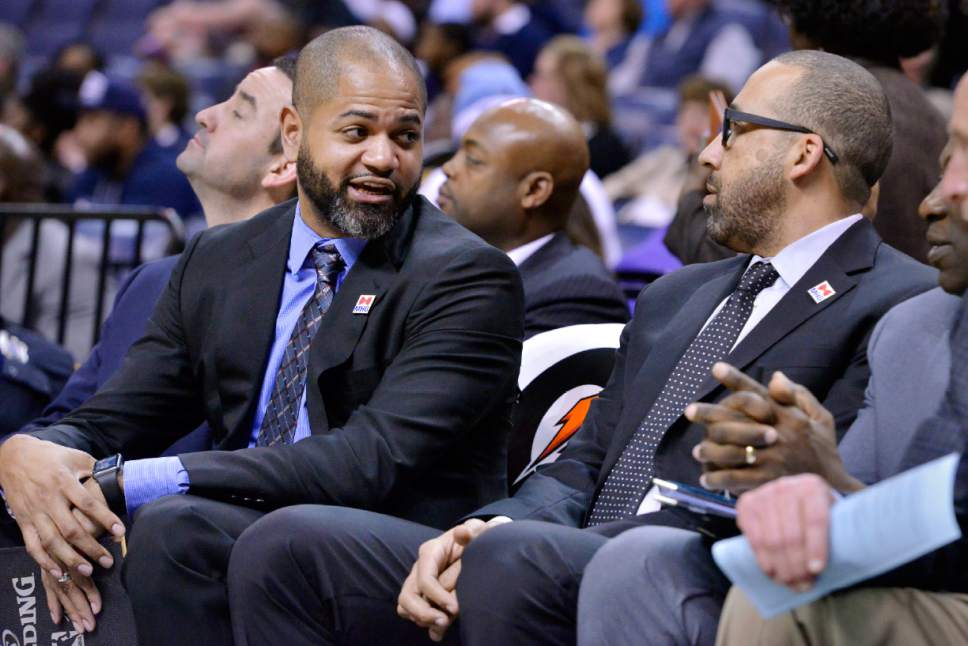 The Cleveland Cavaliers have their shiny new head coach in John Beilein, and it looks as though they may be ready to sign yet another staff member.

According to a Monday evening report, Beilein is expected to meet with former Memphis Grizzlies head coach J.B. Bickerstaff.

Bickerstaff has already been a sought after option for both the Cavs and other teams with vacant head coaching positions around the NBA. The Cavs are well aware that Bickerstaff has options, but considering the fact that Bickerstaff recently said it would be an honor to work for the Cavs, it seems the team’s confidence is rather high.

#Cavs understand that there will be lots of competition for J.B. Bickerstaff as lead assistant, league sources tell @clevelanddotcom. Many teams want him. But he's a guy they covet for John Beilein's staff and it wouldn't be as tricky as trying to pry away a guy under contract

Adding an experienced NBA coach like Bickerstaff would be a huge early win for Beilein.

While he has decades of experience coaching, this is his first job in the NBA and it will certainly take time and help for him to have a positive transition.

With the hire of Beilien today, the NBA Draft Lottery tomorrow, and the possible hire of Bickerstaff in the coming days, this week could shape out to be a supremely exciting one for Cavs fans everywhere.

cleveland cavaliersfeaturedj.b. bickerstaffjohn beileinnews ticker
← Previous Story Report: Cavs Among Favorites to Land LeBron James Next Season
Next Story → Report: There Are Those in Cavs Front Office Who Believe R.J. Barrett Is Better Than Ja Morant