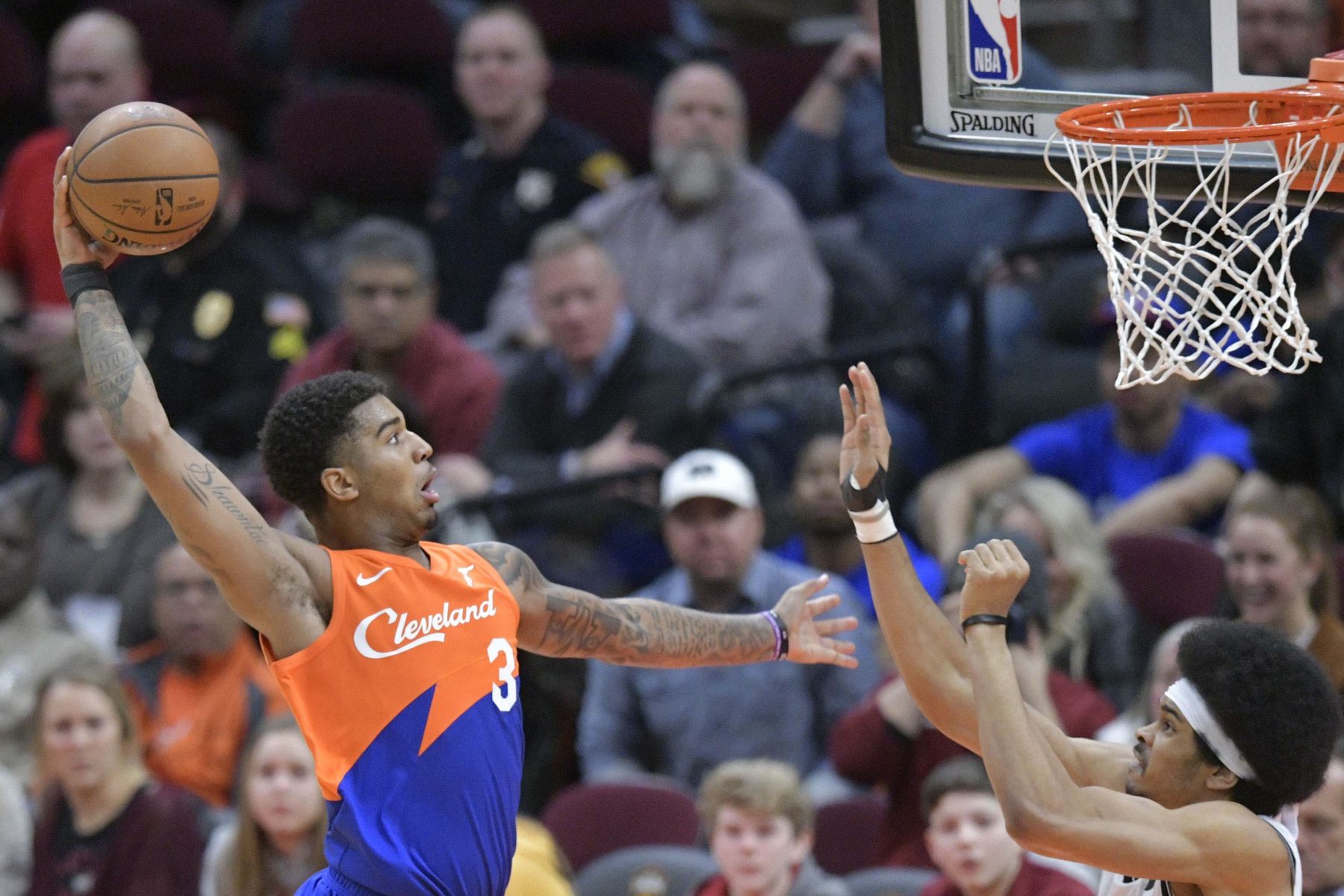 Among the free agents on the Cleveland Cavaliers’ roster, Marquese Chriss is likely the most intriguing prospect, given his untapped potential.

One report indicates that other teams also appear to have some interest in the 6-foot-10 forward who recently finished up his third NBA season.

Chris Fedor of Cleveland.com answered questions from fans on a variety of Cavaliers-related topics and was asked about the status of Chriss and other free agents on the team:

“The Cavs believe strongly in fit. The players may change based on the next coach and style he would like to play. There are teams around the league, including the Cavs, intrigued by Marquese Chriss’ potential. As Larry Nance Jr. liked to point out after Chriss arrived from Houston, Chriss is only 21 and his best basketball could be ahead of him. Emphasis on could. After all, he didn’t show much during his brief stint with the Cavs, Houston gave up on him quickly because they didn’t have room for an enigmatic developmental piece while chasing a title and he had his share of issues in Phoenix.

“The Cavs were happy with his work ethic and members of the organization kept talking about Chriss being a ‘good kid.’ So maybe this is the right fit for him — an organization focused on player development. But he didn’t do enough to earn a big payday in free agency. From anyone. And the Cavs have a pretty full frontcourt, especially with John Henson entering the mix following an injury-riddled season.”

Chriss, who turns 22 in July, was originally drafted as the eighth overall selection by Sacramento, but was then dealt to Phoenix that same night. In two seasons with the Suns, he averaged 8.5 points and 4.8 rebounds, but also had the aforementioned problems with the team.

That led the Suns to trade him to Houston last year, but after seeing action in just 16 games, he was acquired by the Cavaliers on Feb. 7 as a part of the Alec Burks deal. In 27 contests with the Cavs, he averaged just 5.7 points and 4.2 rebounds.

Numbers like that would ordinarily offer a player limited free agent options. However, those other teams are likely still looking at Chriss’ playing abilities and gauging how they can be properly harnessed to succeed at the professional level. That may make the Cavaliers have to choose whether or not he’s worth the investment.