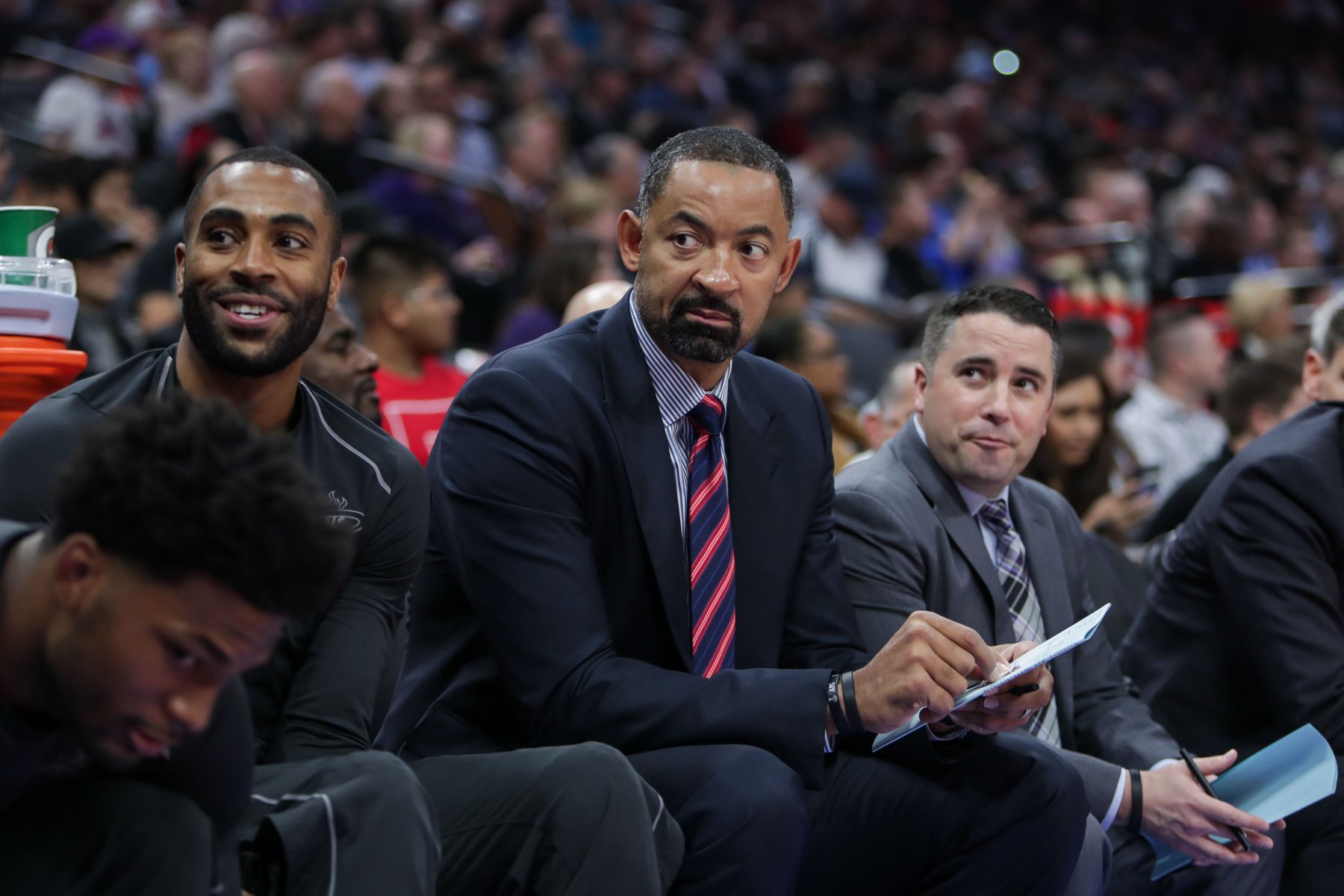 The Cleveland Cavaliers are hitting the ground running when it comes to their search for a new head coach.

According to a Sunday report by Adrian Wojnarowski of ESPN, the Cavs have already pegged two current assistant coaches for interviews next week:

Howard of course first gained fame as a member of the Fab Five at the University of Michigan. He went on to have an incredibly successful playing career in the NBA, playing for just under two decades.

Shortly after his playing career ended, his coaching career began with the Miami Heat. He has been serving as an assistant coach under Heat head coach Erik Spoelstra since 2013.

As for Mosely, he has served as an assistant coach for the Mavs, Denver Nuggets, and Cavs. He worked with the Cavs from 2010 to 2014. Thanks to that, he is likely very familiar with what the Cavs may need in a head coach when it comes to the next stage of their current rebuilding process.

It is likely that these two names are far from the only two coaches the Cavs will interview in the coming weeks.

Still, it is quite apparent from this report that Cavs general manager Koby Altman and team owner Dan Gilbert are very interested in hiring some fresh blood rather than bringing in an established head coach.