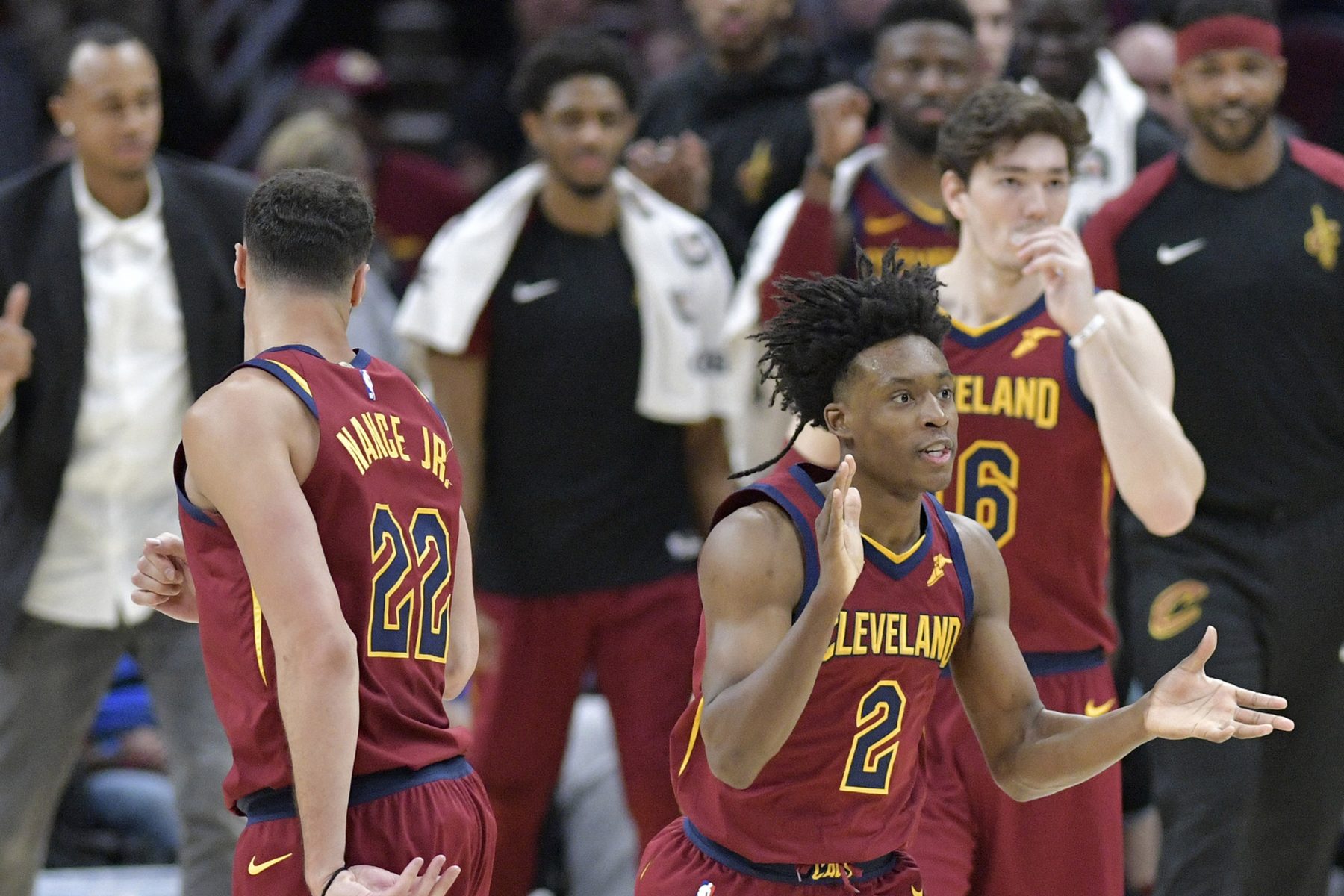 The Cleveland Cavaliers won a critical pre-lottery tiebreaker against the Phoenix Suns on Friday as the two finished the 2018-19 campaign with identical records at 19-63.

The Cavs, Suns, and New York Knicks all have a 14.0 percent chance of winning the lottery.