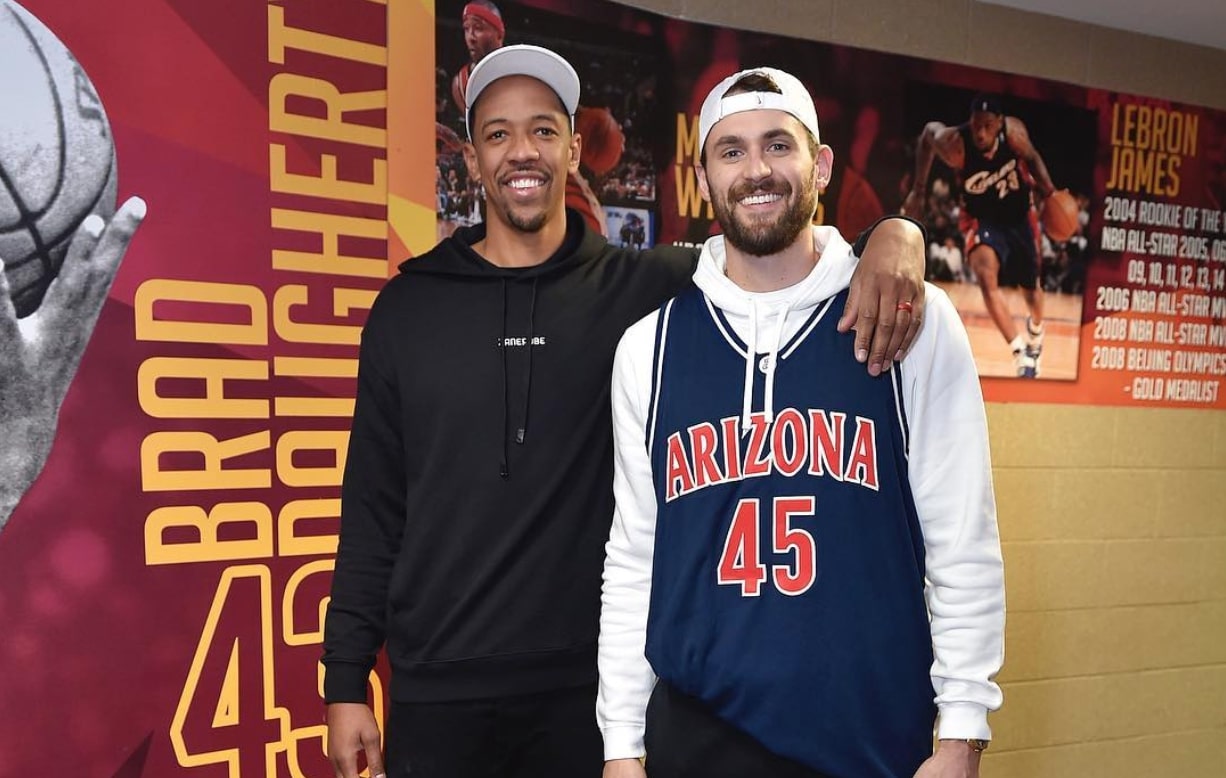 He was photographed wearing a replica Frye University of Arizona jersey.

TAKING IT BACK w/ @channingfrye

The Cavaliers’ contest against the San Antonio Spurs was the second-to-last game of Frye’s career. The veteran was given a start and hit the first basket of the game, ending his day with 16 minutes of action. During that time, he scored five points and grabbed four rebounds.

For Love, the gesture conceivably may have offered a twinge of pain inside, considering he played collegiately at UCLA, one of Arizona’s rivals in the Pac-12 Conference.

Frye joined the Cavaliers and Love after being traded in a deadline deal in February 2016. Four months later, the two became part of team history by helping the Cavaliers capture their first and only NBA title.

Following their game against the Spurs, the Cavaliers will close out what’s been a miserable season by hosting the Charlotte Hornets on Tuesday night