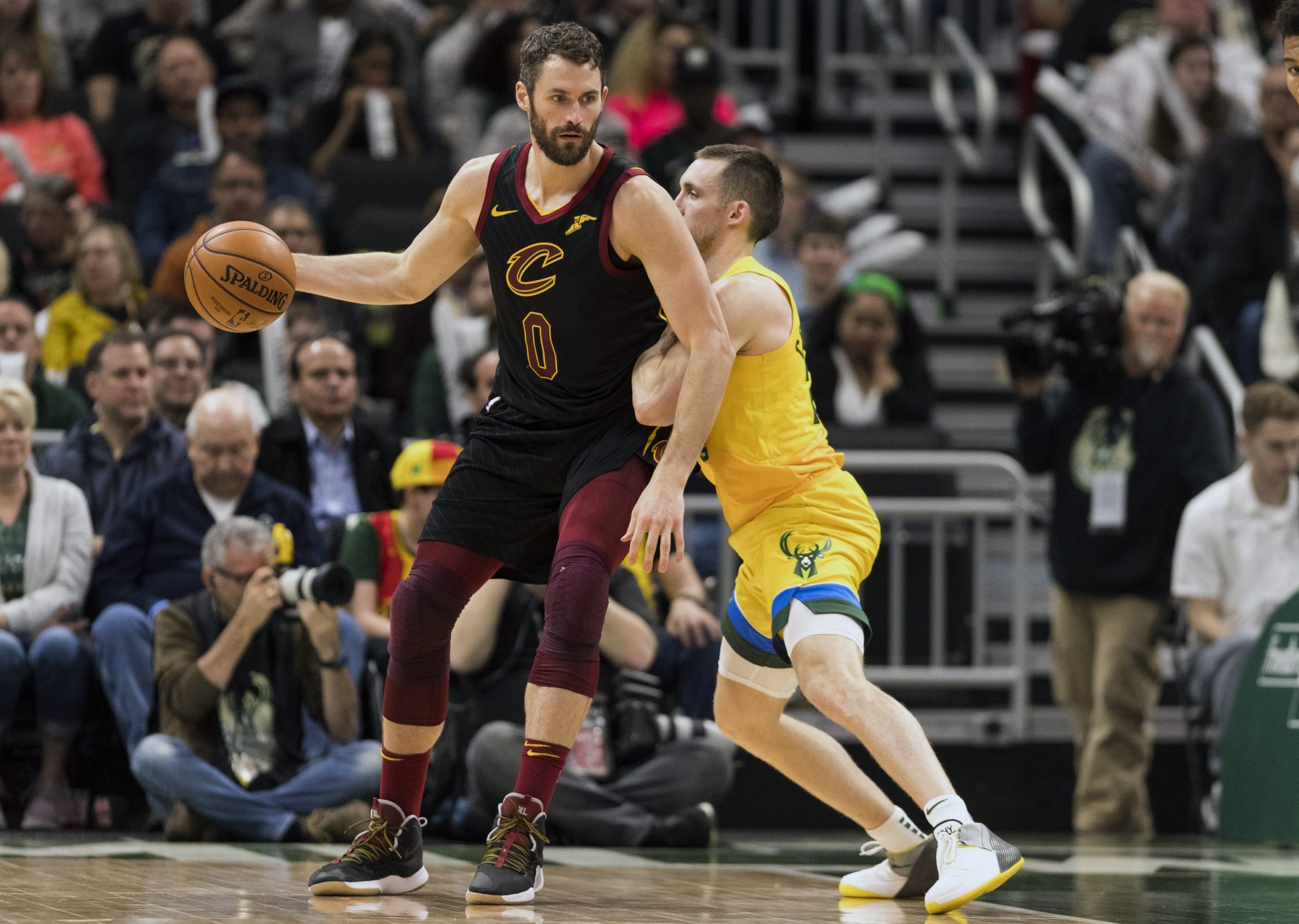 Cleveland Cavaliers power forward Kevin Love has spent much of the past year advocating for greater awareness of mental health issues. As a result of those efforts, he’ll be the recipient of an award that will be presented on May 1.

Love is one of the honorees at the Change Maker Awards, which will be held at Carnegie Hall in New York City.

Among others honored will be actress Goldie Hawn for her work with MindUP, which offers skills to children to reduce stress and other emotional concerns. In addition, Harry and Laura Slatkin will be awarded for their work on behalf of autism-related concerns.

Prior to writing an article in March 2018 for The Players’ Tribune on his own mental health issues, Love had remained quiet on his problems. These included the onset of panic attacks, dealing with the stress of criticism and possible trades, along with some family issues.

After the article came out, Love received overwhelming support for his willingness to take on the issue. He subsequently created the Kevin Love fund, which is designed to prioritize the importance of mental health concerns and to erase the stigma attached to such concerns.

The 30-year-old Love has missed most of this season, seeing action in just 19 games because of surgery related to an injured toe. During those contests in which he’s taken the court, he’s averaged 17.9 points, 11.4 rebounds and 2.2 assists.

Last summer, Love agreed to a four-year extension with the Cavaliers that will pay him $120 million over that time frame. The deal will begin with the start of the 2019-20 league year.