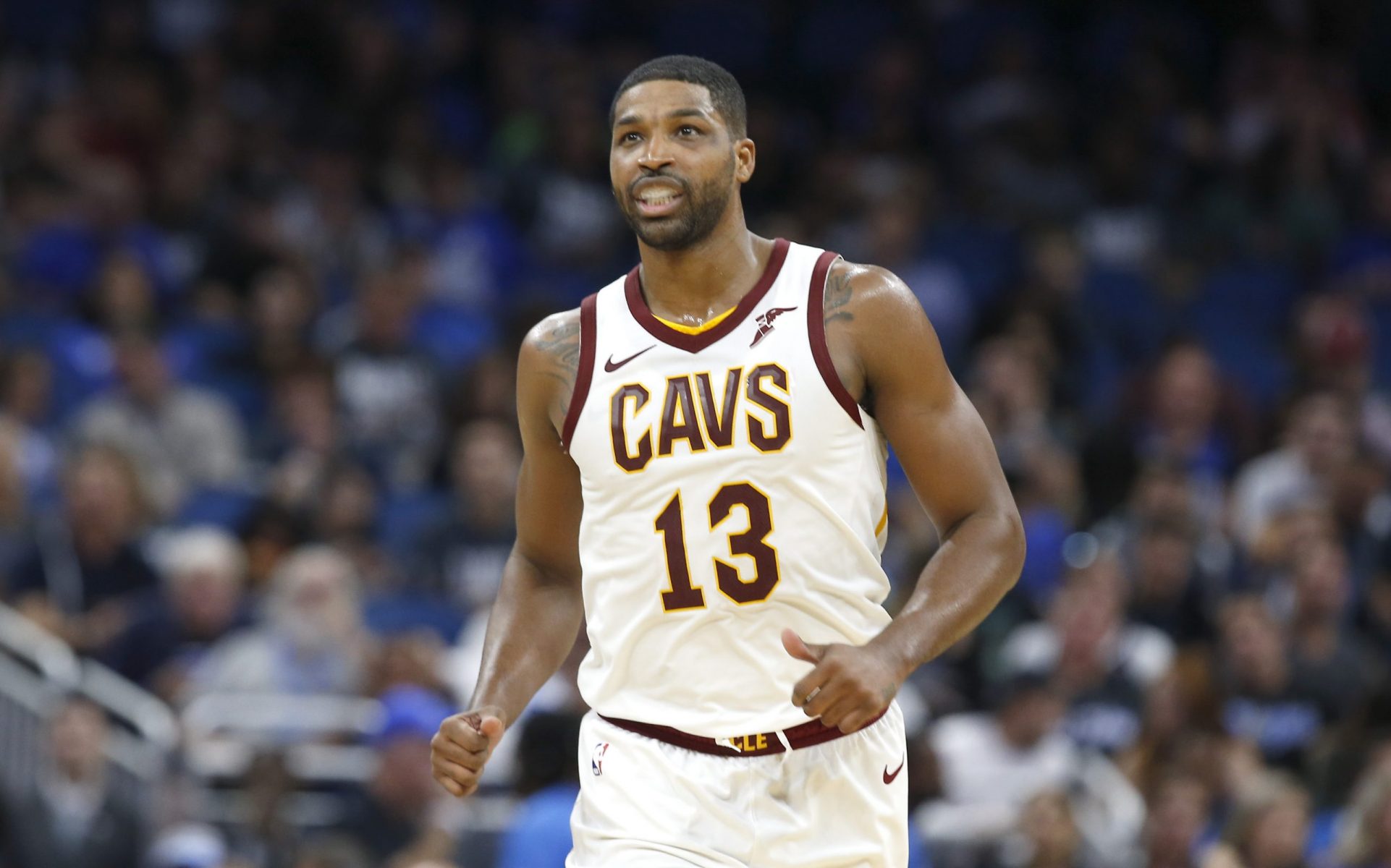 The resurgence of Cleveland Cavaliers center Tristan Thompson this season has helped the team, but has also likely made the veteran more difficult to sign as he gets set to enter the free agent market.

Chris Fedor of Cleveland.com answered questions from fans about the possibility of the five potential free agents for the Cavaliers being dealt before February’s trade deadline.

After first discussing four of those players, Fedor then focused on Thompson’s situation.

“That’s what makes the Thompson conversation complicated,” Fedor wrote. “Thompson is the piece the Cavs would most want to retain beyond this season. The organization loves him. Sources say they would be interested in making him part of this growing core.

“Thompson’s a great leader and role model for the young guys, someone who embodies what it means to be a Cavalier. Both Kevin Porter Jr. and Darius Garland have said they have no clue where the team would be in the first month-plus without Thompson and Kevin Love. Upbeat and bringing positive energy every day, Thompson is one of the hardest workers on the team. His impact is tough to measure because it stretches beyond the box score. Setting aside the talent for a moment, having the right people in a rebuild will often determine whether it’s successful.

“His early-season performance factors into this discussion as well. Healthy, rejuvenated, free from any distractions and, yes, in a contract year, Thompson is putting up career numbers and has become a stabilizing force. He’s back to playing like it’s 2016, when he was instrumental in the Cavs winning the NBA title. He can, no doubt, help a contender. The Cavs could probably get a late first-round pick in return.”

Prior to the start of this season, the likelihood of the Cavs re-signing the 28-year-old Thompson to a new deal seemed remote. That’s because he was coming off two injury-plagued seasons after having been one of the most durable players in the NBA. In addition, his game was primarily one-dimensional and focused largely on his rebounding prowess.

However, in 18 games this season, Thompson has put up strong numbers by averaging 14.1 points, 10.4 rebounds, 2.3 assists and 1.2 blocks per game. All four of those numbers are career-highs for the nine-year veteran who was the fourth overall pick in the 2011 NBA Draft.

Despite that production, Fedor added that no real discussions regarding a potential extension for Thompson have yet taken place.

“According to sources, there haven’t been any real conversations between Cleveland’s front office and Thompson’s camp about a contract extension — the other option in this debate,” he wrote. “The current belief is Thompson’s camp wouldn’t want to commit right now, months from Thompson hitting free agency. You can understand why, especially given how he’s playing.

“That shouldn’t be taken as a sign that the Cavs — nor Thompson — are actually interested in continuing this partnership that began in 2011, making him and assistant general manager Mike Gansey the longest-tenured Cavs.”

Thompson’s last contract was signed in 2015 and was for $82 million over five years, a deal that ends at the end of this season.

The big man is no doubt looking for a similar contract or even better one, which may end up forcing the Cavs to trade him as that trade deadline gets closer.