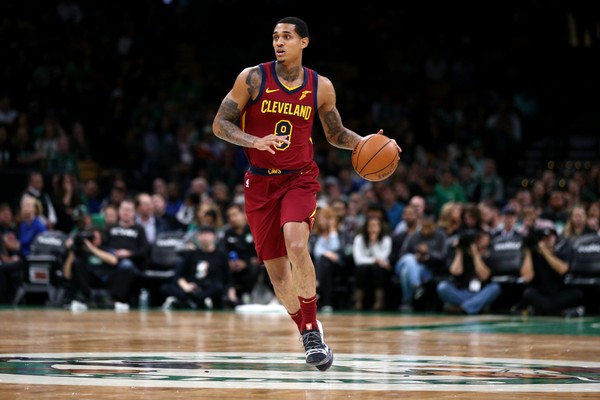 Cleveland Cavaliers guard Jordan Clarkson etched his name into the team’s record book during the first half of the Cavaliers’ home game against the Los Angeles Clippers on Friday night.

That took place when his second-quarter basket allowed him to pass Campy Russell for most points in a single season by a Cavs reserve.

With his 10th point off the bench tonight, @JordanClarksons has just passed @CampyRussell (1,210 in 1975-76) for the most points by a @cavs reserve in a single season. Clarkson has also reached 1,000 career assists with his first assist of the night. #CavsClippers #BeTheFight

With this bucket, @JordanClarksons sets a new @cavs record for most points in a single season by a reserve.

Clarkson’s driving layup with 8:04 remaining before halftime allowed him to pass Russell’s previous record of 1,210. Russell’s mark was achieved during his second season with the team, the 1975-76 campaign. Most Cavs fans will recognize that particular year, given that it marked the Miracle of Richfield season.

Entering Friday’s contest, Clarkson was averaging 16.9 points, 3.4 rebounds and 2.4 assists on the season. He was acquired in February 2018 as part of a deal that also brought Larry Nance Jr. to the Cavaliers.