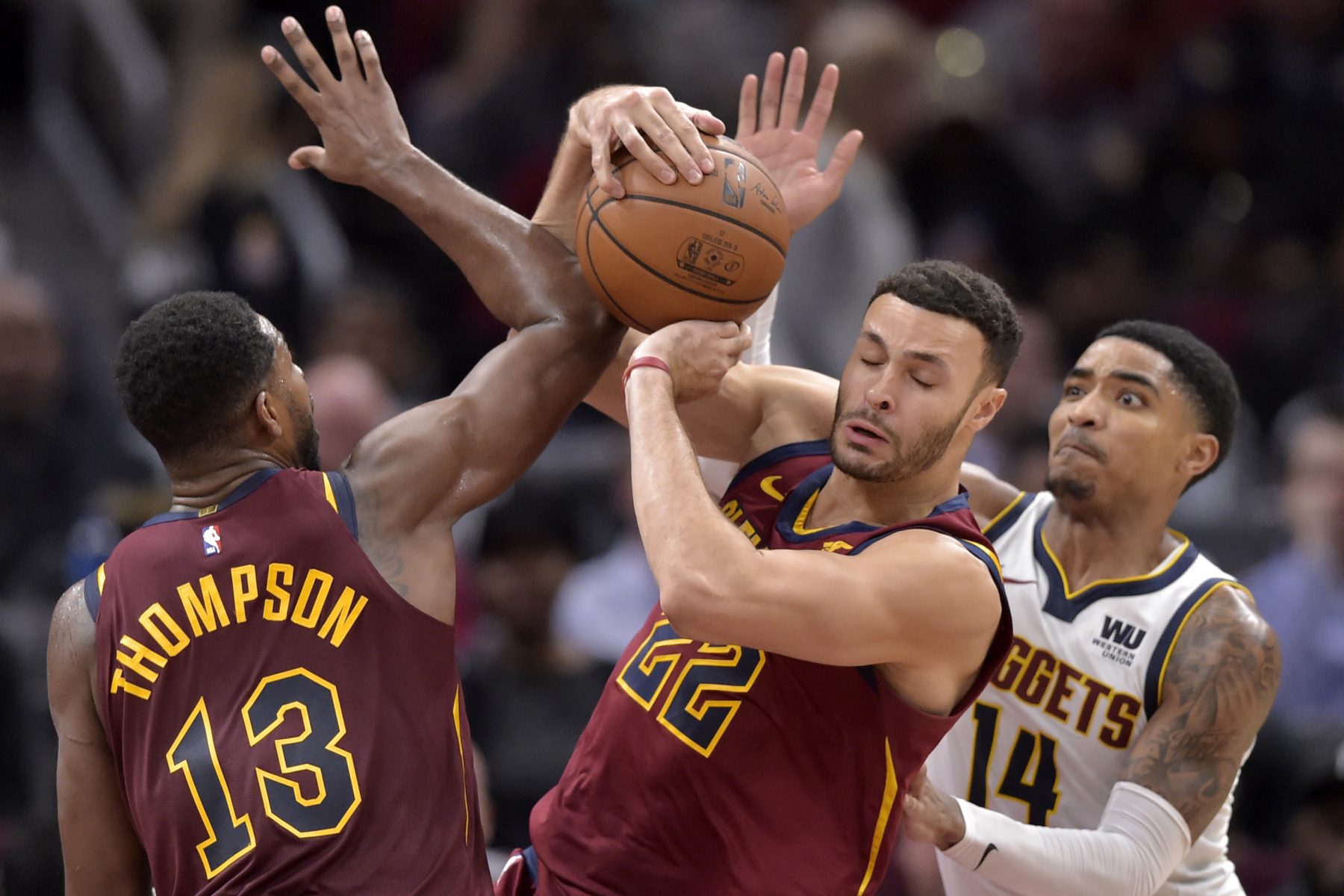 The Cleveland Cavaliers could get a significant boost tonight against the Dallas Mavericks.

Big men Larry Nance Jr. and Tristan Thompson both participated in the team’s shootaround in Dallas Saturday morning and will be listed as questionable. Cavs head coach Larry Drew said that it’s possible that both return tonight against the Mavs.

Nance, 26, is having a career year. The power forward is putting up a career-high 9.1 points, 7.9 rebounds and 3.0 assists this season.

Despite an ugly season for the Cavs, Nance has been a dashing bright spot with major improvement in facilitating and shooting. Furthermore, the four-year pro has been a vital voice in the locker room, which has helped the younger guys grow quicker.

Thompson, who is also having a stellar season, could see his first minutes of playing time after missing two months. The 28-year-old has been plagued by a left foot injury that has caused him to miss multiple chunks of the season and not get into a consistent rhythm.

However, when Thompson’s been healthy, he’s been one of the team’s best players. On the season, the big man is averaging a double-double with 11.5 points and 11.1 rebounds per game, while also contributing an average of 2.1 assists.

In addition, the veteran’s leadership and championship pedigree have provided a stable presence for the youngsters in the midst of the Cavs’ disastrous year.

While the team is certainly out of the playoff hunt, getting the team’s best players, including Kevin Love, on the court together could produce trouble for opposing teams.