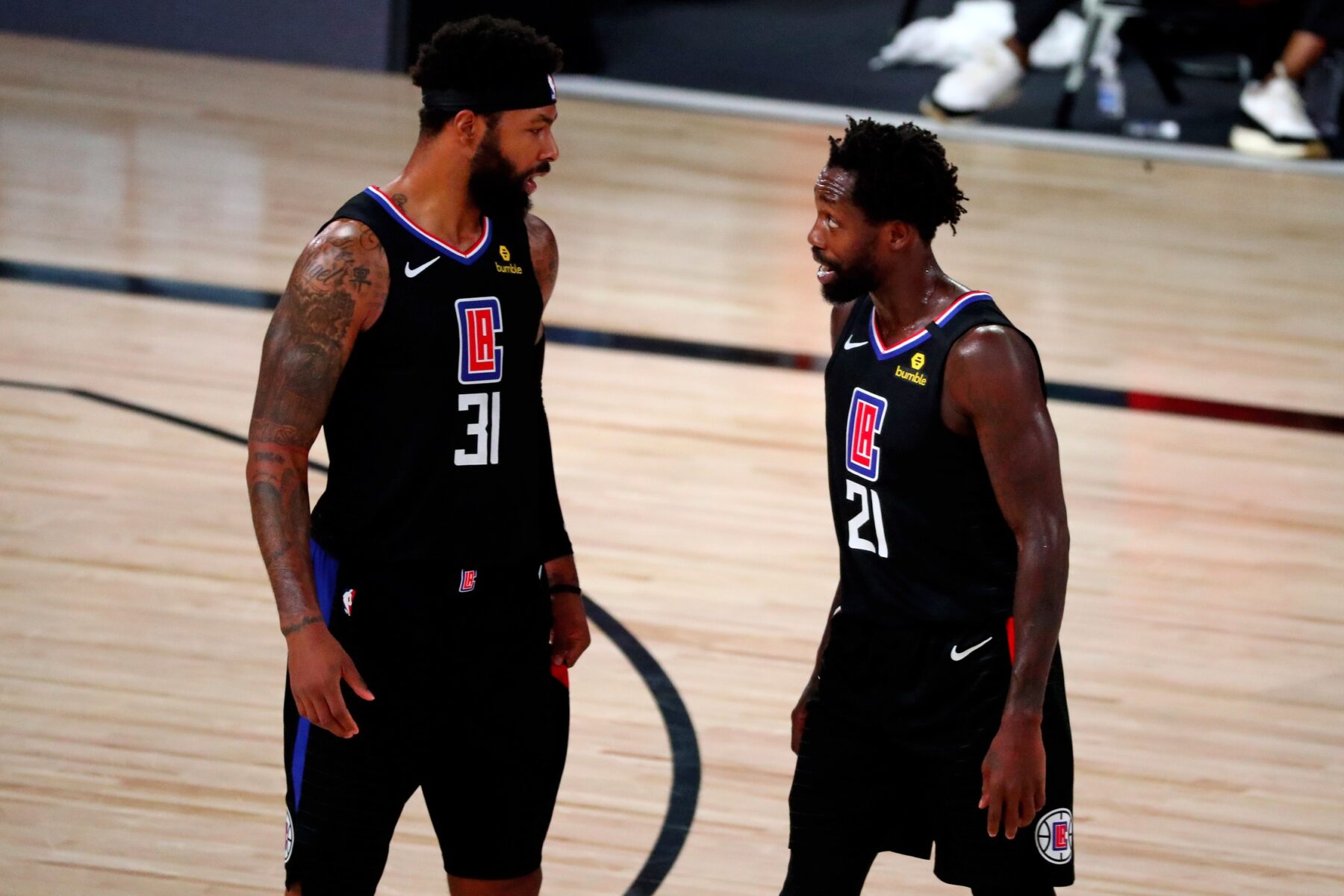 The Cleveland Cavaliers will look to bring in “defensive-minded players” this upcoming offseason, according to BasketballNews.com’s Spencer Davies.

“Since they’re no longer a luxury tax-payer, the Cavaliers will have the $9,258,000 mid-level exception on their hands; this can be used entirely on one free agent or split between multiple players,” Davies wrote. “The Cavs source said that the team will be looking for ‘defensive-minded players’ while also looking to add ‘length and athleticism.’”

The Cavs are coming off a terrible season in which they finished last in the Eastern Conference.

The team will have center Andre Drummond in the middle to anchor its defense next season, and Cleveland can add to its talented young core with the No. 5 pick in the 2020 NBA Draft.

However, bringing in a few defensive-minded players could take pressure off of young guards Darius Garland and Collin Sexton.

Since both are undersized at the 2-guard position, bringing in a wing defender would help the Cavs guard top notch scorers in the NBA.

Regardless, the Cavs will likely fill out their roster with guys who fit well with Garland’s, Sexton’s and Kevin Porter Jr.’s skill sets as they look toward the future of their rebuild.