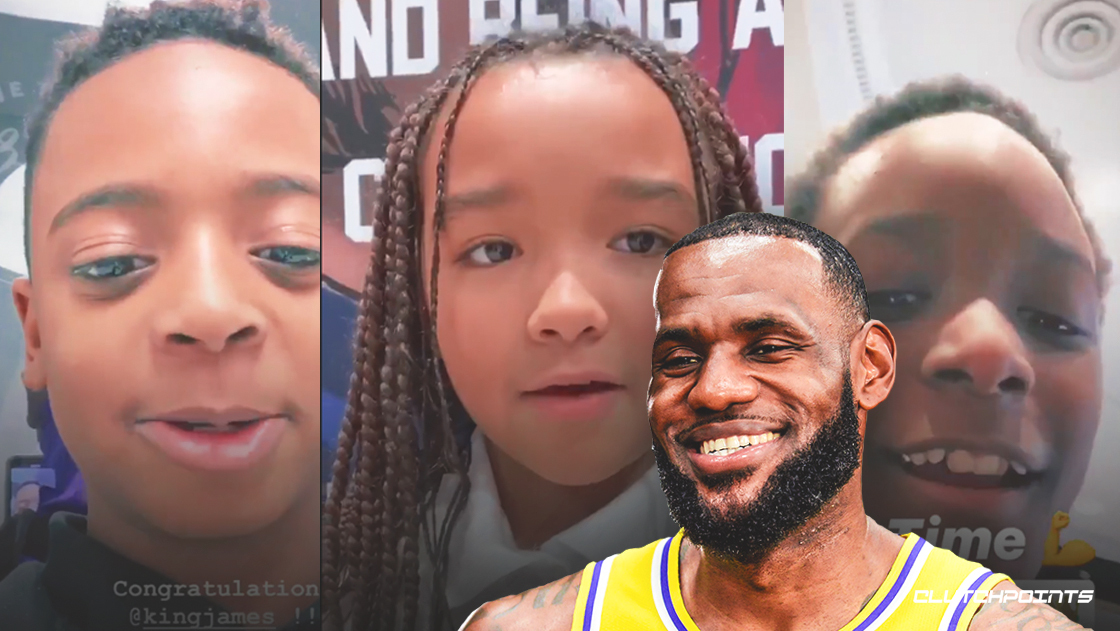 After James passed Jordan in a Los Angeles Lakers loss to the Denver Nuggets, students at I Promise School offered the three-time champion a congratulations of their very own.

James received countless congratulations from past and current NBA stars, but this one probably meant the most to the four-time MVP.

Kids from the school LeBron built congratulate him on passing MJ. Powerful ?

While James is no longer a member of the Cleveland Cavaliers, his impact is still fell throughout the city. That impact is perhaps felt strongest at Akron’s I Promise School, which James personally helped create.

It wasn’t long before James hopped on Twitter to respond to the wonderful video.

While James’ first season with the Lakers certainly has not gone as he certainly hoped it would, passing Jordan is a nice consolation prize.

As for his former team, the Cavs will look to finish the 2018-19 season on a strong note as they continue to build towards a bright future.