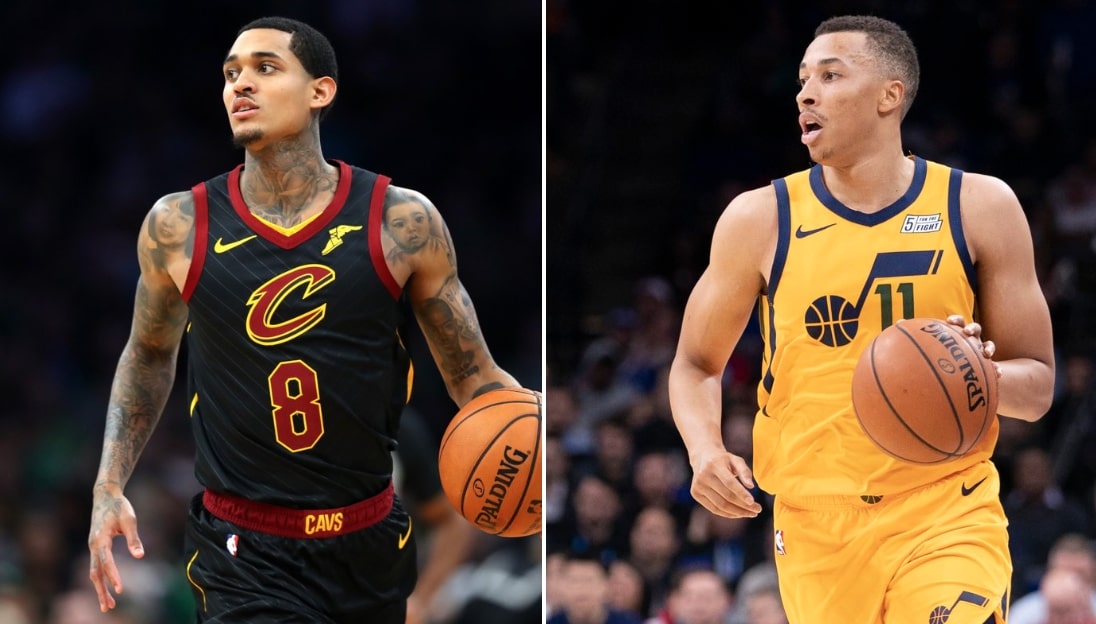 While numerous reports indicate that Clarkson was dealt in order to make room for rookie Kevin Porter Jr., fans should not expect Exum to simply be a presence on the bench.

#Cavs coach John Beilein said Dante Exum will get some run today, likely in Jordan Clarkson’s old spot. But they aren’t going to overdo it with his minutes and responsibilities.

So far this season, Exum has averaged a paltry 2.2 points in 7.5 minutes per game.

That pales in comparison to Clarkson’s 14.4 points in 22.9 minutes per game. Given that discrepancy, it is abundantly clear that Porter should expect more usage from here on out.

Going into the season, Clarkson was one of the many players on the Cavs’ roster who was expected to be moved. A large reason for that was because he is currently on an expiring contract.

With the seal now broken, Clarkson being dealt could mark the beginning of a fire sale for the Cavs.

Players such as Tristan Thompson, Kevin Love and Brandon Knight could also soon be on their way out of Cleveland.