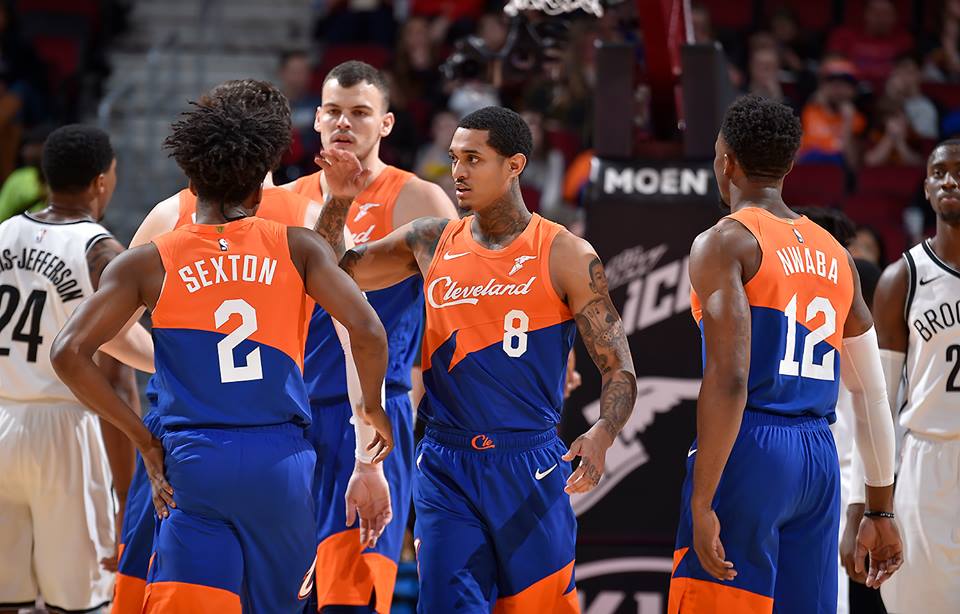 Wednesday night, the Cleveland Cavaliers lost a wild triple-overtime game to the Brooklyn Nets, 148-139. Despite the loss, guard Jordan Clarkson hit a milestone that no Cavaliers player has achieved this season: He broke the 30-point mark.

To be exact, Clarkson finished the game with a career-high 42 points on 16-of-34 from the field. He tacked on eight rebounds and five assists in his 47 minutes of action.

For a team like the Cleveland Cavaliers, scoring hasn’t exactly come easy, so seeing a performance like Clarkson’s is a rarity. The 12-win squad ranks 29th in the NBA in scoring, averaging just 102.3 points per game.

Wednesday’s 139-point outing was the team’s highest scoring affair of the season, surpassing a 136-point win against the Atlanta Hawks back in October.

The Cavs now head into the All-Star break on the heels of a loss, but there are reasons for the players to hold their heads high.

With over a week until their next game – Feb. 21 against the Phoenix Suns – the Cavs will get some welcomed rest and relaxation before hitting the court for their final 24 games.