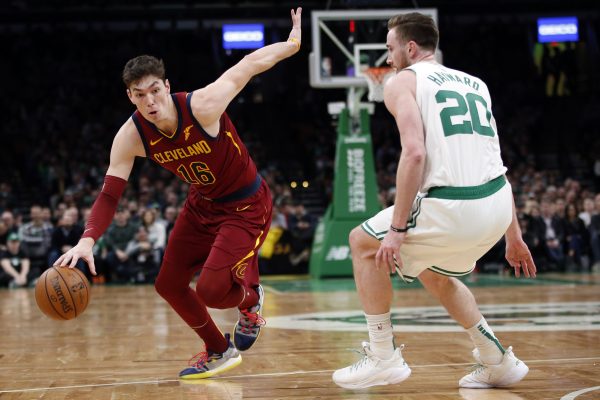 The Cleveland Cavaliers will more than likely not have a representative in the 2019 NBA All-Star Game, but Cedi Osman will be representing the Wine and Gold in the Rising Stars Challenge.

While it’s fantastic news that Osman is being noticed league-wide, the Cavs’ other high-profile youngster, point guard Collin Sexton, was not selected to participate in the game. He could still make the team in the end, however.

Los Angeles Lakers point guard Lonzo Ball was selected to suit up for U.S. Team in the game, but a recent injury will likely render him out. That could open up a spot for the Cavs’ rookie point guard.

Sexton is averaging 14.4 points, 3.0 rebounds, and 2.8 assists per game. While he has shown flashes of star potential, he has also struggled with consistency throughout his rookie campaign.

Either way, it will be great to root for Osman come All-Star Weekend.