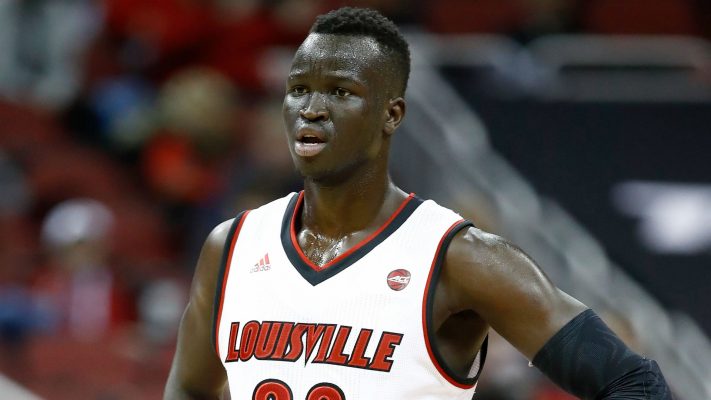 The brief tenure of Jalen Jones as a member of the Cleveland Cavaliers is expected to come to an end after just 16 games in a Cavaliers jersey.

He’s reportedly being waived in order for the Cavs to sign forward Deng Adel, who had played in one contest this season for the Toronto Raptors.

In his 16 games with the Cavaliers, the 25-year-old Jones averaged 5.1 points and 2.1 rebounds, serving in a reserve capacity. On three occasions, he scored in double figures, with his high being the 15 points he tallied in a Jan. 5 loss at home to New Orleans.

Another instance came in what will turn out to be his final game with the Cavs, scoring 12 points last Friday at Houston.

The 22-year-old Adel stands 6-foot-7 and is a native of South Sudan. He played three seasons with the University of Louisville, but went undrafted in last June’s NBA draft. The Raptors signed him on Sept. 13, a few weeks prior to the start of the team’s training camp.

He was released exactly one month later on Oct. 13. However, he was re-signed to play for Toronto’s G League team.

The constant changes on the Cavaliers roster this season are indicative of a team that’s trying out a host of young players in an effort to develop viable players for the future. Predictably, that and the slew of injuries suffered by the team have resulted in the Cavaliers having an 8-35 record for the season.

They’re presently halfway through their six-game Western road trip, but managed on Sunday night to end their 12-game losing streak with a win over the Los Angels Lakers.