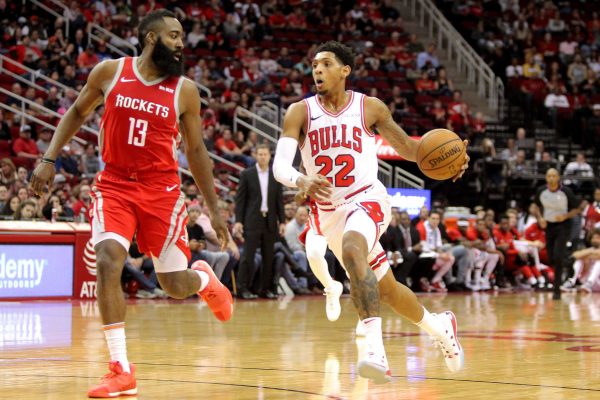 The Cleveland Cavaliers made a change to their roster of guards on Sunday by releasing Patrick McCaw and signing Cameron Payne to a 10-day contract. The move comes just nine days after the Cavaliers signed McCaw as a free agent and just one day before a key financial deadline arrives.

The Cavaliers signed McCaw to that contract after he played two seasons with the Golden State Warriors. In his three games in a Cavs uniform, McCaw saw 53 minutes of action, averaging just 1.7 points, 1.0 rebounds and 0.7 assists. Of the nine shots that he attempted for the Cavaliers, only two connected.

Payne is a 6-foot-3 guard who was released by the Chicago Bulls on Jan. 3, having played in 31 games for the team this season. In those contests, he averaged 5.7 points, 2.7 assists and 1.7 rebounds. He was originally drafted in the first round by Oklahoma City in 2015. The 24-year-old has spent parts of the past three seasons with the Bulls.

The Cavaliers will next be in action on Tuesday when they host Indiana before then beginning a six-game, 11-day road trip the following night in New Orleans