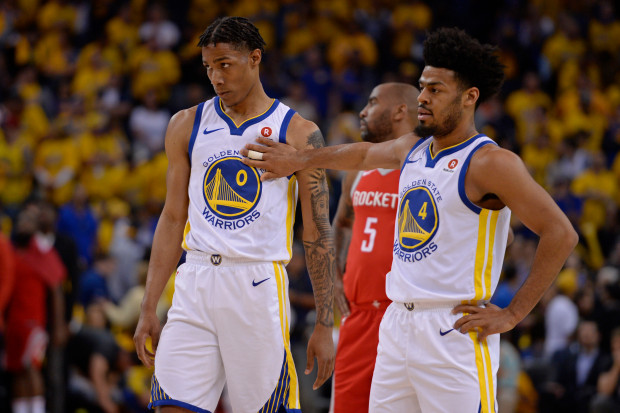 Earlier this week it was reported that the Cleveland Cavaliers signed current Golden State Warriors guard Patrick McCaw to a two-year, $6 million offer sheet, and it now appears that the Warriors are going to let McCaw walk.

According to the most recent update, the Warriors are not expected to match the Cavs’ offer to retain the young guard.

On Saturday, Warriors head coach Steve Kerr answered questions regarding the matter and he seemed resigned to the fact that McCaw would not be in Golden State for much longer.

Now that it appears that McCaw will join the Cavs shortly, it will be interesting to see what role he assumes in the rotation. He has yet to play an NBA game this season due to a bone bruise in his lower back that he sustained last season, but it appears that his return could be imminent.

With so much turnover in Cleveland this season, it will be nice to see another fresh face working to make his mark on a team that is still searching for a winning identity.