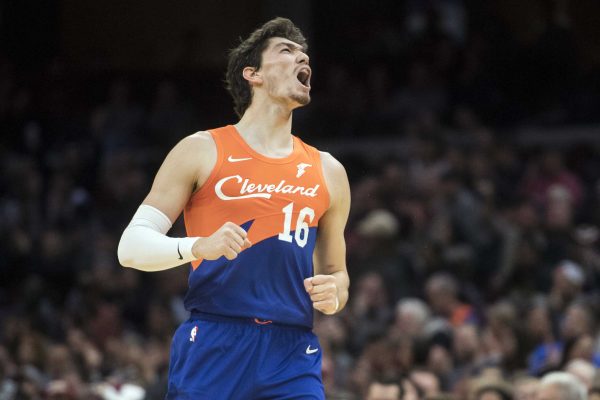 Although the Cleveland Cavaliers are struggling, Cavs head coach Larry Drew likes how forward Cedi Osman has been attacking the basket this season:

Drew likes Cedi Osman as a slasher mostly within #Cavs offense. A "catch-and-go" guy. Has told him that he always wants him in attack mode.

Osman, 23, has seen his role with the Cavs increase tremendously after sitting on the bench for most of last season. Due to the departure of superstar LeBron James and the lowly play of the leftovers, the franchise has shifted to developing its young core. Osman, who is in the second year of his career, has benefited the most from this transition.

After averaging an abysmal 3.9 points per game last season, the 6-foot-8 pro is having a much improved season with the Cavs. The Turkish forward is averaging 11.1 points and 5.0 rebounds in 32.0 minutes a contest this season. The enhanced play has gotten other teams interested in the sophomore.

In addition to the stellar transformation, fans have been loving the youngster’s character, work ethic and commitment. In fact, that was one of James’ favorite attributes of the sophomore. While Osman is hidden on one of the worst teams in the association, the rest of the league is starting to take notice of the forward.