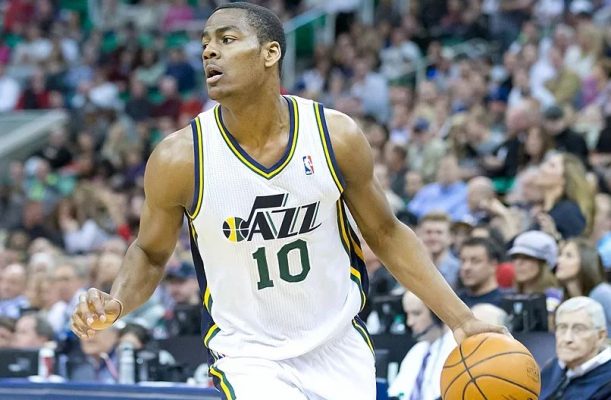 The newest member of the Cleveland Cavaliers, guard Alec Burks, is set to make his debut for the team.

Burks, 27, will play tonight against the Boston Celtics for the first time as a Cavalier. Earlier this week, the Cavs dealt Kyle Korver to the Utah Jazz for Burks and a pair of future second-round picks. The deal gives the Cavs a veteran who has the potential to blossom in addition to prized picks that the team can package in a future trade for a better player or higher draft pick.

As for Burks, the 6-foot-6 guard is thrilled to be in Cleveland. Burks is averaging 8.4 points, 1.6 rebounds and 1.2 assists per game this season. While minutes have been inconsistent for the eight-year pro in Utah, Burks is expected to get much more playing for the young Cavs.

The remainder of the season will determine a ton for Burks’ future. The 27-year-old is in the last year of a four-year, $42 million contract. Burks will be an unrestricted free agent at the end of the 2018-19 campaign.