Report: Cavs Have Trade Package on Table for Markelle Fultz 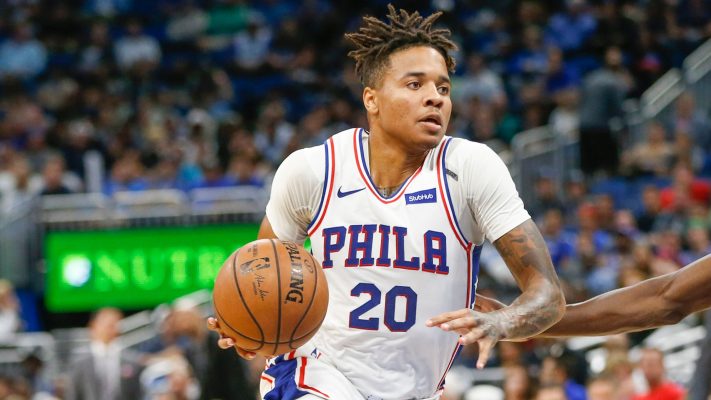 According to Steve Kyler of Basketball Insiders, the Cleveland Cavaliers have offered sharpshooter Kyle Korver and a protected draft pick in exchange for Philadelphia 76ers guard Markelle Fultz.

However, the 76ers are reportedly not as eager as Fultz’s camp to make a trade.

Korver has been rumored to be on the trading block all season, as the Cavs are clearly looking to transition towards a youth movement. He is averaging just 6.8 points on the year, but the 76ers could use extra shooting to surround Ben Simmons, Jimmy Butler, and Joel Embiid, especially after losing both Dario Saric and Robert Covington.

Fultz is set to meet with a shoulder and wrist specialist this week, and if something is discovered, the guard will likely lose his faith in the 76ers’ medical staff. This could lead to a standoff between the two sides, eventually resulting in a trade.

The 6-foot-4 guard is averaging just 8.2 points on 41.9 percent shooting on the young season. However, a change of scenery could be just what 20-year-old needs at the moment.