J.R. Smith Responds to Tweet About Sex Immediately After Loss to Magic 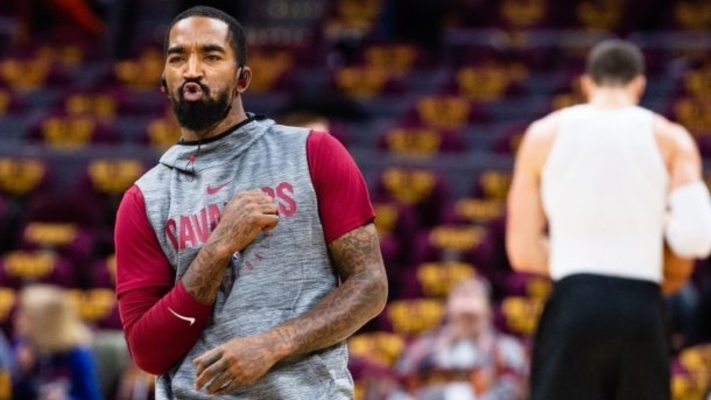 Cleveland Cavaliers guard J.R. Smith seemingly could not be more checked out at the moment, evidenced by a Monday reply in which the veteran responded to a fan’s tweet about sex less than an hour after the team’s last-second loss to the Orlando Magic.

Last week, Smith made news when he admitted that he was hoping for a trade out of Cleveland. Since then, Smith has actually had his best two games of the season thus far, scoring 14 points in back-to-back games after seeing a large uptick in playing time.

After the devastating loss on Monday night, it would be nice to see Smith focus on improving as a player rather than what goes on in the bedroom.

Still, Smith’s undeniably hilarious response is just another reminder of why he is one of the most beloved sports figures in Cleveland right now. How much longer he remains in Cleveland, however, remains to be seen.