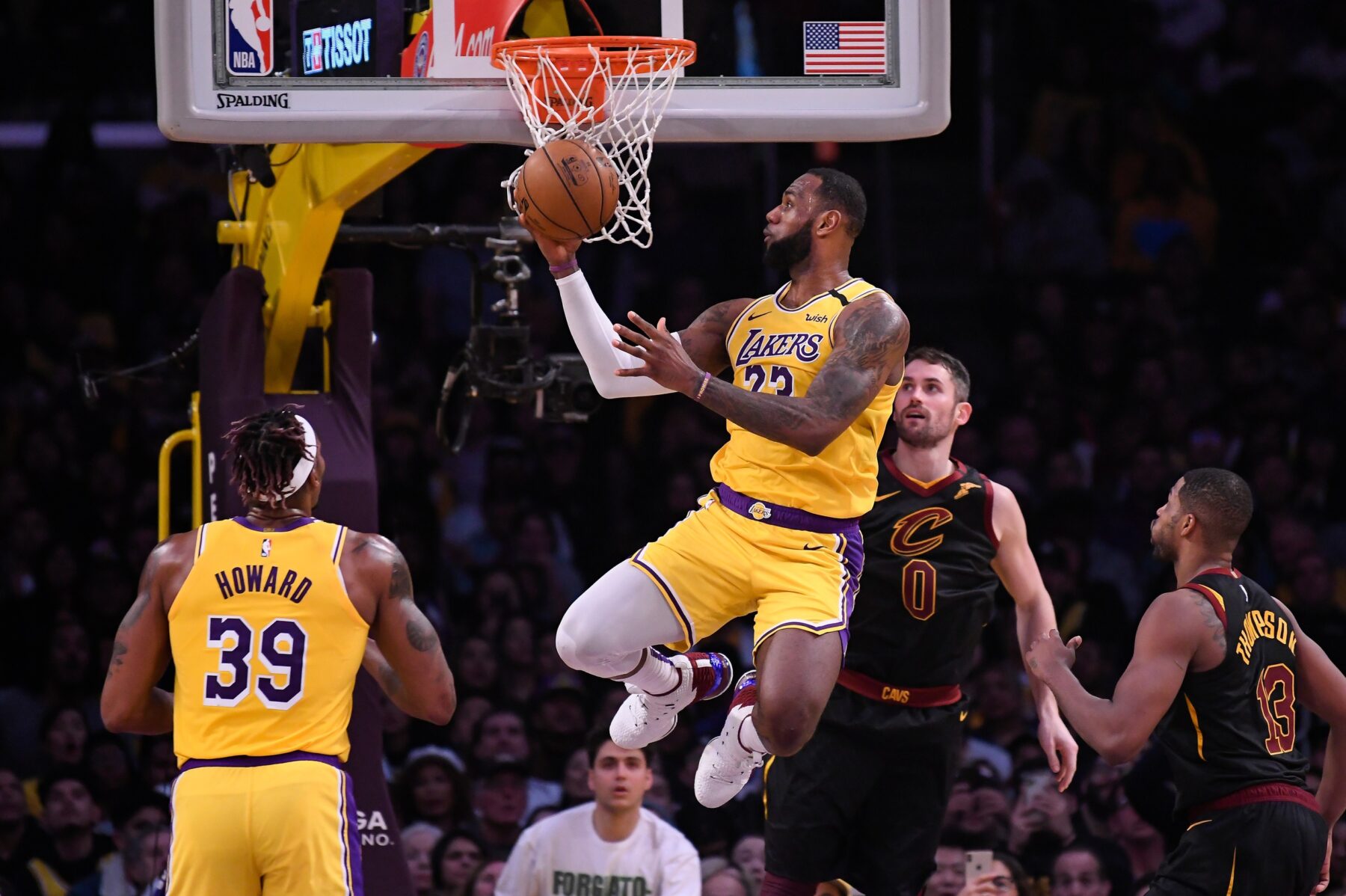 Los Angeles Lakers superstar LeBron James was recently named Sportsperson of the Year by Sports Illustrated. It was the Akron, Ohio native’s third such award from the famous publication, making him the first athlete to earn the achievement three times. 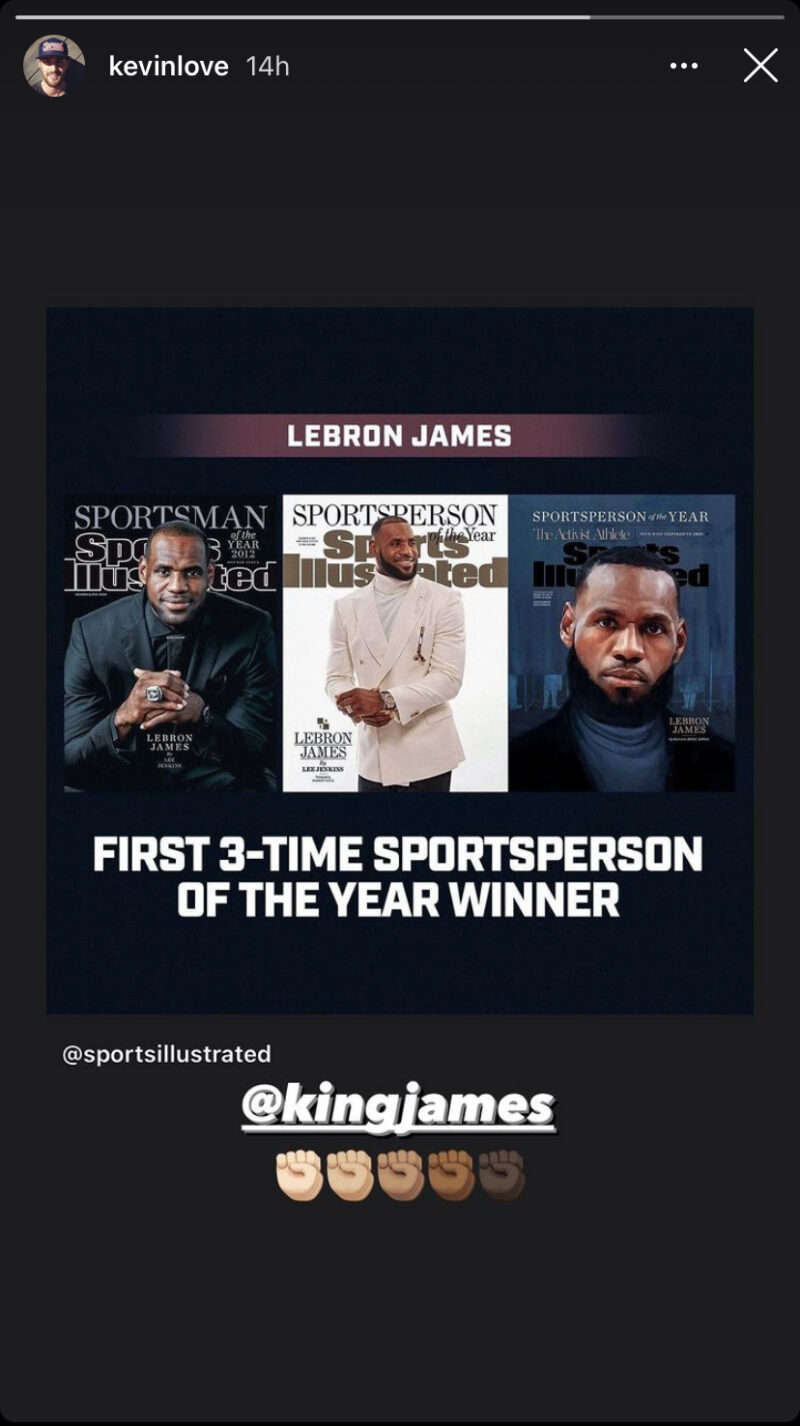 James won the award this year along with four other athletes, and he earned the honor for helping to drive improved voter turnout in last month’s presidential election.

His More Than a Vote initiative got it done by encouraging people of color to register and exercise their rights to vote.

Of course, it also didn’t hurt that James won his fourth NBA championship and NBA Finals MVP award in October.

With training camp underway, the Lakers are favored by most to repeat as world champs.