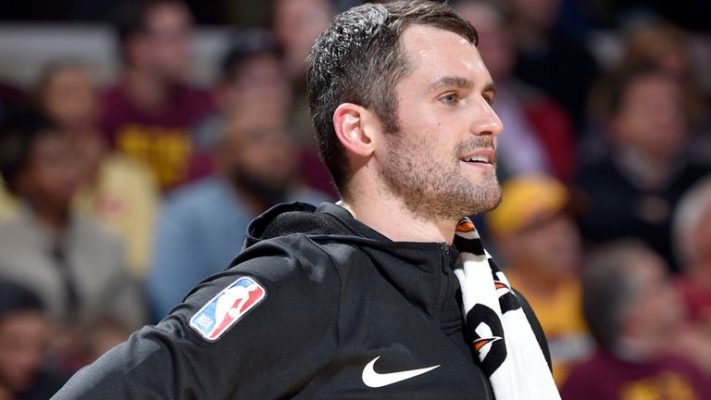 The Cleveland Cavaliers are still searching for their first win of the 2018-19 season, and that’s going to be a whole lot easier to come by if Kevin Love, who was upgraded to questionable on Saturday morning, can suit up and take the court after missing the Cavs’ previous game with a foot injury.

It has been tough sledding thus far for the Cavs with or without Love, as they have lost three out of their five first games by double-digit margins. That isn’t to say Love has not been performing well, however. Through four games, the 6-foot-10 forward has averaged 19.0 points and 13.5 rebounds per game.

The Cavs nearly got their first win of the season without Love when they faced off against the Detroit Pistons on Thursday. Cleveland was able to claw back from a double-digit deficit late in the fourth quarter to fall just short of completing the comeback.

Hopefully, Love’s return will help invigorate his teammates and help them record what has proven to be an allusive victory.