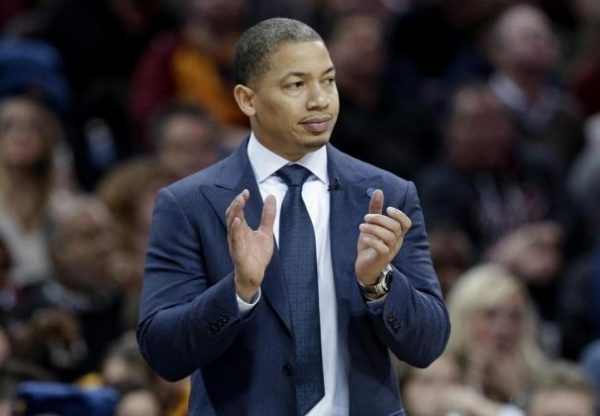 After taking over in January and leading the Cleveland Cavaliers to their first-ever NBA title, the team’s head coach, Tyronn Lue, has reportedly been rewarded with a five-year extension that will pay him an average of $7 million per season.

Adrian Wojnarowski of The Vertical tweeted that Lue will receive around $35 million over the next five years.

A few weeks ago, Lue’s contract talks resulted in an odd situation where some of his assistants were working for the team’s summer league team without a contract.

Lue led the Cavs to the best record in Eastern Conference, then went 16-5 during the postseason. The Cavaliers became the first team in NBA history to come back to win in the finals from a 3-1 deficit.