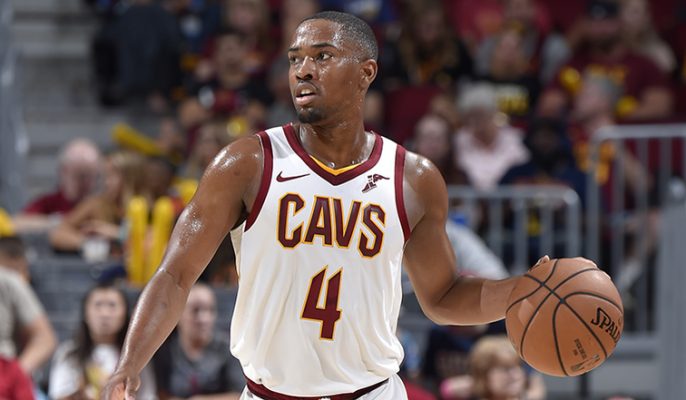 Taylor looked to be a frontrunner for the 15th and final roster spot but suffered a stress fracture in his left leg during summer workouts, which deemed him out for at least a month. He appeared in three preseason games for the Cavs and averaged 4.7 points and 2.3 assists in 16.8 minutes per game.

“He’s played so well, competed every single day even though he has felt this for a while,” head coach Tyronn Lue said of Taylor. “To play the way he has played in feeling that is kind of crazy, unbelievable. Just feel sorry for the kid and the work he’s put in. Hopefully he can get through this and get healthy.”

Colson played in three preseason games for the Cavs, averaging 3.7 points and 3.3 rebounds in 9.7 minutes per game.

Simmons saw action in four preseason contests and averaged 4.0 points in 10.9 minutes per game. While Terry appeared in just one preseason game for Cleveland.