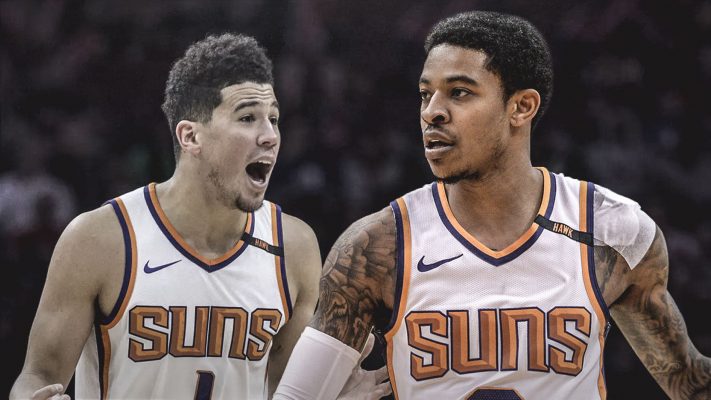 The city of Cleveland isn’t the most appealing destination. In fact, the Cleveland Cavaliers have had trouble luring free agents due to the small market in Ohio.

Yet, there appears to be one player who wants to compete for the Cavs this season. According to Sam Amico of AmicoHoops.net, point guard Tyler Ulis would like to play in Cleveland:

“Free-agent guard Tyler Ulis was waived by the Phoenix Suns after the season and a league source told Amico Hoops he’d like to play for the Cleveland Cavaliers.”

Although the youngster got waived, his speed, court vision, winning attitude and pesky defense provide a ton of potential. Those playing characteristics will definitely get the attention of team like the Cavs, who will look to be competing for a playoff spot.

As a matter of fact, the interest between both parties is mutual. Last week, the team worked out Ulis, along with other promising free agents, in Cleveland. However, while the guard wants to play for the Cavs, it still might be a long shot. Only one of the 15 rosters sports remain available, and Ulis may have competition for it, according to Amico:

It may all come down to training camp, where a bevy of players will have a chance to prove themselves in front of head coach Tyronn Lue. The Cavs’ training camp begins on Sept. 24.