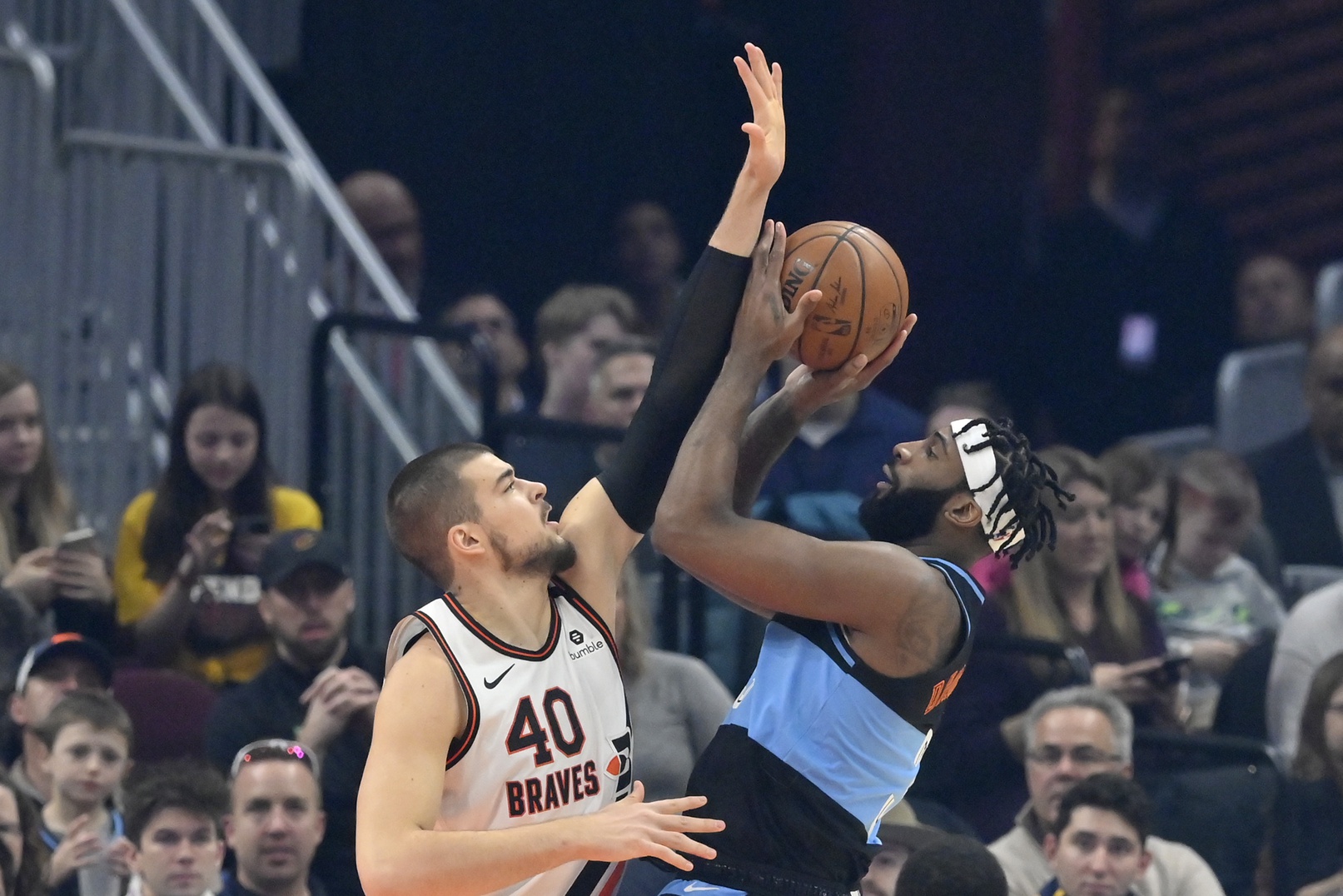 When Andre Drummond started playing with the Cleveland Cavaliers, he began taking more 3-pointers than he ever had in his NBA career.

According to Chris Fedor of Cleveland.com, Drummond’s Cavs teammates were quite confused by the big man’s decision to take shots from downtown.

“The Cavs didn’t trade for him in hopes that Drummond would start launching triples,” Fedor wrote. “There was no delusion that he would suddenly morph into a perimeter threat. More times than not, Drummond’s bombs were met with quizzical looks from teammates, coaches and executives.”

Drummond, 26, is primarily known as a double-double threat who can overpower players near the basket.

As a matter of fact, he is one of the most prolific rebounders in the association. In three different seasons, Drummond has led the NBA in boards.

The Cavs acquired Drummond from the Detroit Pistons in exchange for Brandon Knight, John Henson and a 2023 second-round pick in February.

While Drummond sometimes attempted 3-pointers in Detroit, he accelerated the attempts once he got to Cleveland. In the eight games he played in as a member of the Cavs, Drummond took 14 triples, while connecting on four of them.

The former All-Star averaged 17.5 points, 11.1 boards and 1.5 steals in Cleveland this year. Drummond is expected to pick up his player option this offseason.