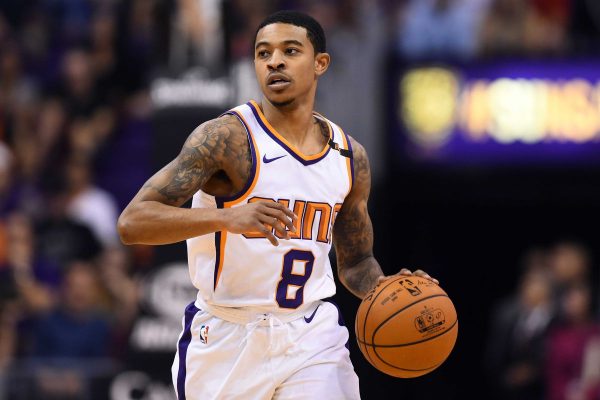 It seems that the Cleveland Cavaliers are still looking to fill out their roster for the upcoming 2018-19 season.

According to a recent report by Alex Kennedy of HoopsHype, the Cavs worked out multiple free agents on Wednesday including Tyler Ulis, JaKarr Sampson, Alan Williams and Marcus Georges-Hunt.

The gritty Sampson would make the most sense for the Cavs right now as his blue-collar mentality would give the Cavs an edge on both sides of the court. Sampson last played for the Sacramento Kings and averaged 4.7 points and 3.5 rebounds in the 2017-18 campaign.

Ulis is also an interesting prospect, however with prized rookie Collin Sexton and veteran George Hill still on the roster, the 5’10” point guard would likely be the third-string point guard behind those two.

The Cavs are expected to be a playoff team in the 2018-19 season, even with the departure of superstar LeBron James.