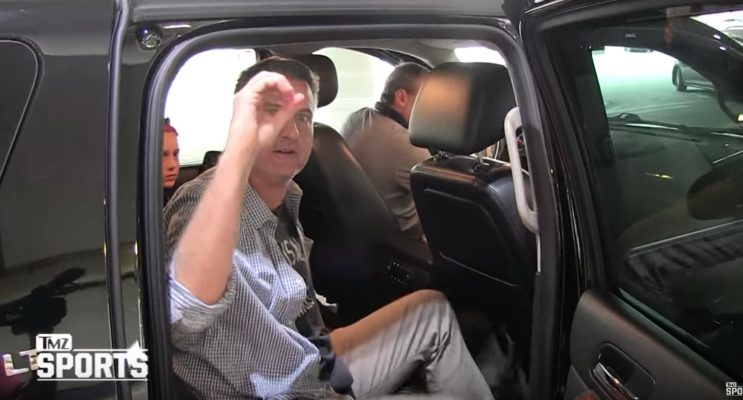 Those fans of the Cleveland Cavaliers that remain bitter toward LeBron James leaving the team will no doubt smile from the prediction of one media pundit about James’ time with his new team, the Los Angeles Lakers. That’s because Bill Simmons believes that the veteran will come up empty in his quest to win another NBA title.

Simmons does believe that James will take the Lakers to the NBA Finals within two years, with the team possibly adding players like Jimmy Butler and Damian Lillard along the way. Their opponent in at least the first matchup, according to Simmons, will be the Boston Celtics.

Of course, the musings of a pundit are always open to question, with Simmons’ continued biases clearly in evidence. Throughout his media career, he’s made no effort to hide a particular rooting bias toward the Celtics, with such feelings about James’ future with the Lakers perhaps reflected in such an opinion.

During James’ previous 15 years in the NBA, his teams have eliminated Boston during the postseason in each of their last five meetings. In 2011 and 2012, James’ Miami Heat teams knocked out the Celtics, including in the Eastern Conference Finals during the latter campaign.

Once James returned to Cleveland, Boston saw its season end three times in postseason matchups, including the last two years in the conference finals. The only two times the Celtics have knocked out James during the playoffs came in 2008 and 2010, when the future Hall of Famer was in his first stint with the Cavs.