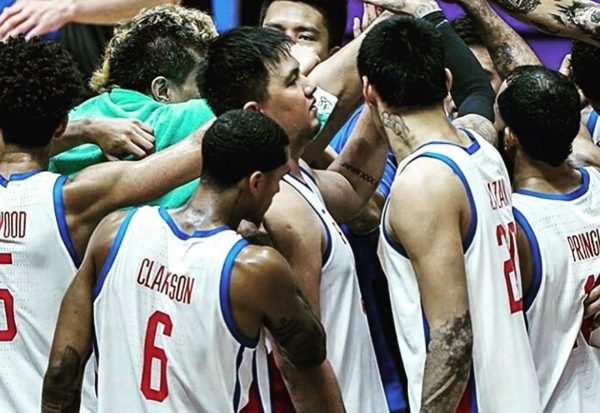 The end of the line came for the Philippines national basketball team at the 2018 Asian Games on Friday, but Cleveland Cavaliers guard Jordan Clarkson will have some fond memories of playing for it during that short period. On Saturday, he took to social media to offer an emotional reaction to his brief tenure with the unit.

this experience was one i will never forget so blessed to play for the country and represent the flag and the people! loved playing for coach, along with my teammates/brothers building bonds that will hold strong. thanks for the opportunity and the support! MORE TO COME! CANT WAIT FOR THE NEXT TIME I GET TO PUT THE COLORS ON! LABAN PILIPINAS! PUSO!

When the Games began, uncertainty over Clarkson’s eligibility status was apparently going to prevent him from competing. Clarkson’s maternal grandmother has Filipino roots, which made him eligible to play for the nation, but the delay in obtaining NBA clearance served as the key roadblock. That was eventually eliminated, with Clarkson joining the team after their first game.

In Friday’s finale, the Philippines clinched a fifth-place finish in the Games by routing Syria, 109-55. That was something of a disappointment for a team that was hoping to earn a medal, but still marked the country’s best finish since a fourth-place finish at the 2002 Games.

Clarkson was a major part of the team’s success, averaging 26.0 points, 6.5 rebounds and 5.5 assists. In that Friday blowout, he contributed 29 points on 12-of-16 from the field and drilled five 3-pointers, scoring 23 of those points in the first half of action.

While the level of competition that Clarkson returns to as a member of the Cavaliers will be much higher than his Asian Games experience, his overall quality of play should be noted. How much he can build upon that effort remains to be seen, but he begins his first full season with the Cavs later this month, when the team opens up its training camp.