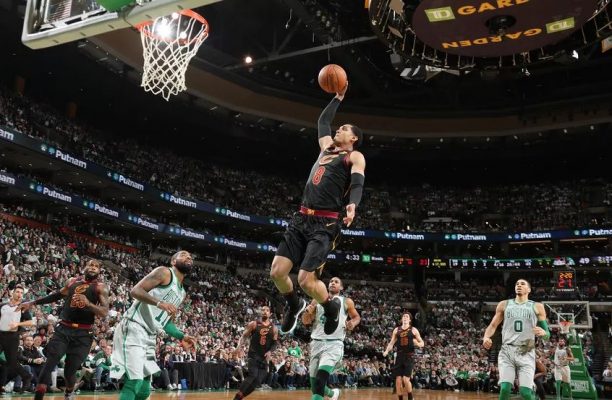 Although some Cleveland Cavaliers fans might still be having a hard time reconciling the fact that LeBron James is now a member of the Los Angeles Lakers, there is far less vitriol among the fan base than there was in 2010, when the King made the “Decision” to take his talents to South Beach.

It’s different this time, not only because he brought the city a championship, but also because there’s a more clear path to success in the future than there was back then. The 2010-11 Cavs finished the season with a 19-63 record and was led by aging veterans Antawn Jamison and Baron Davis, as well as Toronto Raptors castoffs Anthony Parker, Joey Graham, and Jamario Moon.

Not only will the 2018-19 Cavs stay clear of the basement, they might even contend for a playoff spot in the weaker Eastern Conference. However, they’ll need these three returning players to meet and exceed expectations: 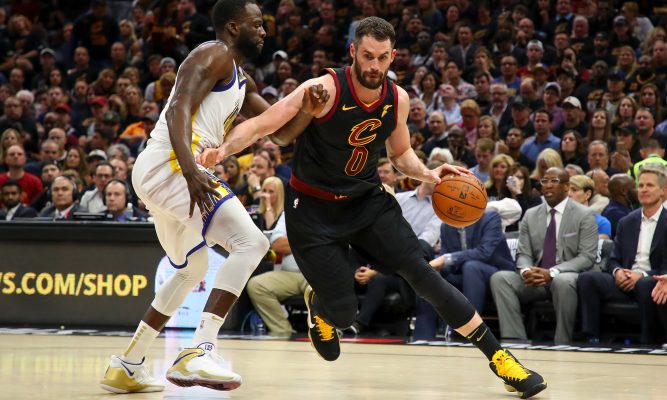 Claiming a team needs its most talented player to step up in order for them to make the playoffs isn’t exactly a bold statement, but it especially applies to Love who, while effective, has played in a diminished role since being dealt to the Cavs from the Minnesota Timberwolves in 2014.

With James no longer facilitating the offense, Love is going to take more than the 12.4 field-goal attempts he averaged last season and is going to serve as a safety net for rookie point guard Collin Sexton.

Love was a beast in his final four seasons with the Timberwolves and many people forget he is only four years removed from a 26.1 points and 12.5 rebounds per game season. Beyond that, he’ll still only be 30 years old when the 2018-19 season begins so it’s not as though his tank is empty.

The only obstacle standing in the way of an improved season from Love is his health. The five-time All-Star has only reached 70 games in five of his 10 seasons in the league and has accrued 22 different injuries. 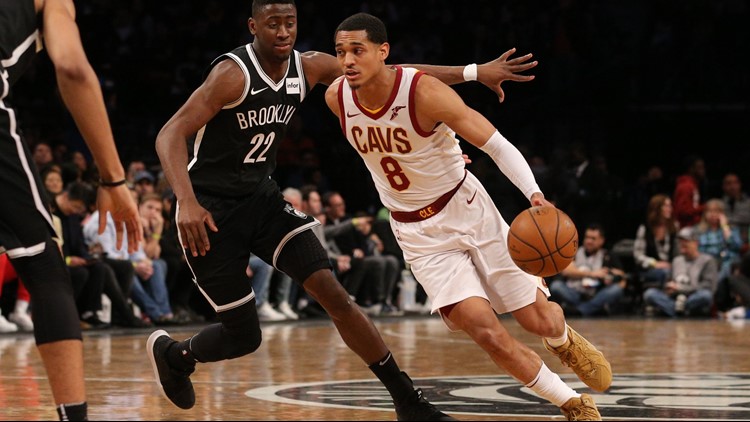 Recently cleared by the NBA to play for the Philippines in the upcoming Asian Games, Clarkson will gain valuable international experience as one of the best players on the team. That should serve him well in his first full season with the Cavs as he adjusts to his surroundings and earns more than the 22.6 minutes per game he received in 28 games last season after being acquired from the Lakers.

While it looked as though he struggled at times (especially in the playoffs), the former All-Rookie team member actually registered career-best figures in effective field-goal percentage (53.3) and three-point shooting (40.7) in those 28 regular season games with the Cavs. His shot selection stills needs work, but that’s something that should naturally improve without the championship expectations placed on the team and the pressure that comes with such lofty goals. 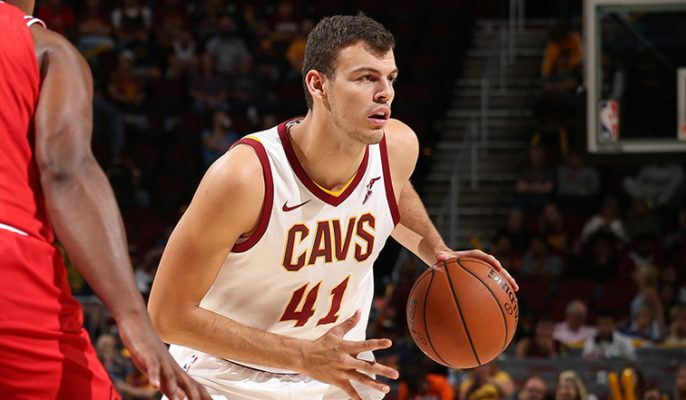 The 21-year-old native of Croatia was used sparingly during his rookie campaign with the Cavs, but that was to be expected given the championship expectations of the team. Zizic averaged only 6.7 minutes but, to his credit, was fairly active on both ends of the floor and averaged 3.7 points and 1.9 rebounds per game.

Without a championship-or-bust mentality, Zizic is expected to receive a significant increase in playing time as the Cavs hope to develop a first-round asset and one of the core pieces they received in the Kyrie Irving trade.

This past July, Zizic spoke to Adam Himmelsbach of the Boston Globe and talked about both the team’s and his own expectations for success in 2018-19, which includes expanding his range:

“I will go step by step. You can’t start shooting threes after a couple months. I work a lot with my shot and it’s getting better, so hopefully next season, I will be better. They’ve got big expectations for me, especially now when LeBron leaves. I expect to play some role, and I’ll be ready.”

Early returns are positive as Zizic was a standout for the Cavs’ Las Vegas Summer League with 20.5 points and 12.5 rebounds per game.

Chris Roberts is a freelance writer and passionate sports fan who counts the Toronto Raptors as his favorite NBA team. As with LeBron James and the "Decision," he hopes you won't hold that against him. In the past, he has held news editor and sports editor positions with weekly and biweekly newspapers in Alberta, Canada, where he covered everything from junior hockey to college basketball.