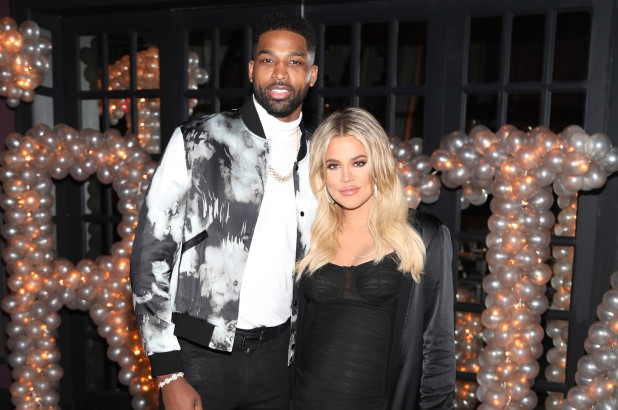 Over the past two years, the off-court activities of Cleveland Cavaliers center Tristan Thompson have seemingly gotten more publicity than his basketball performance. That’s due to his relationship with reality television star Khloe Kardashian, a pairing that became embroiled in controversy earlier this year.

Since that situation developed, Thompson had omitted her from his social media posts. However, Thompson broke the embargo on Instagram on Monday by adding his own personal message to a video of her promoting her Good American line. 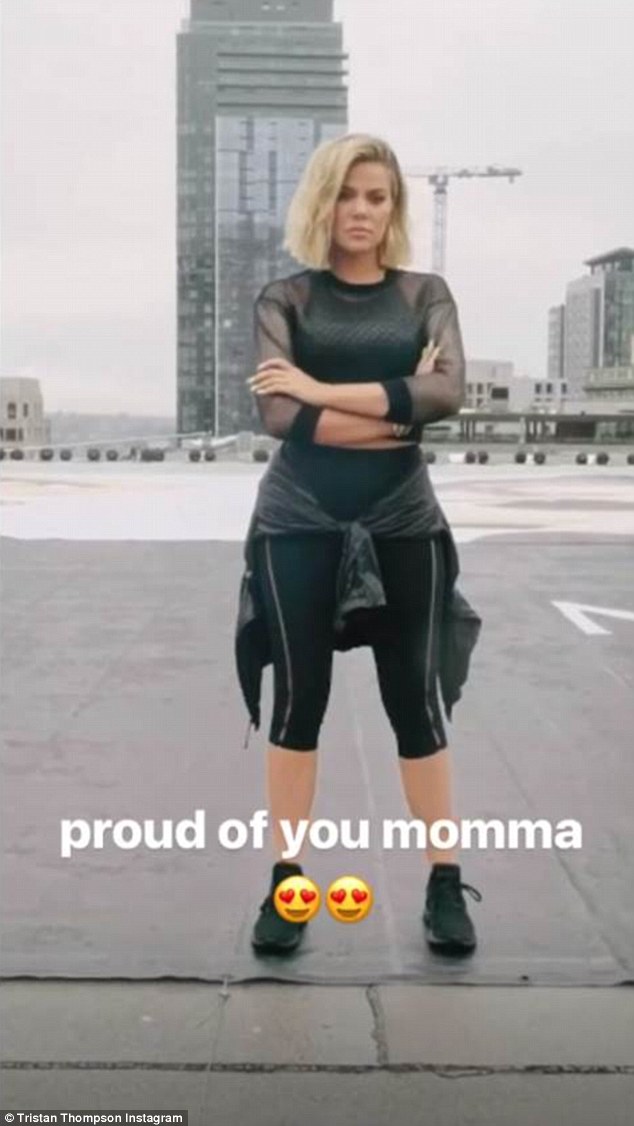 Just a short period of time before giving birth to the couple’s daughter on April 12, video emerged of the 27-year-old Thompson cheating on the 34-year-old Kardashian during a Cavaliers road trip. Neither has publicly commented on that issue since, with the social media post being one indication that the problem has apparently been worked out.

Kardashian had previously been married to former NBA star Lamar Odom and then dated reigning NBA Most Valuable Player James Harden. She and Thompson began their relationship soon after the Cavaliers captured the 2016 NBA title.

The post also comes one week after news broke of his apparent scuffle with Golden State Warriors forward Draymond Green in a Los Angeles nightclub following the ESPY Awards on July 18.

Thompson and his Cavs teammates have a stiff challenge facing them in the upcoming season. They need to find a way to quickly rebuild the team after the departure of LeBron James. That task figures to be aided somewhat by Thomspon’s personal life back on track.