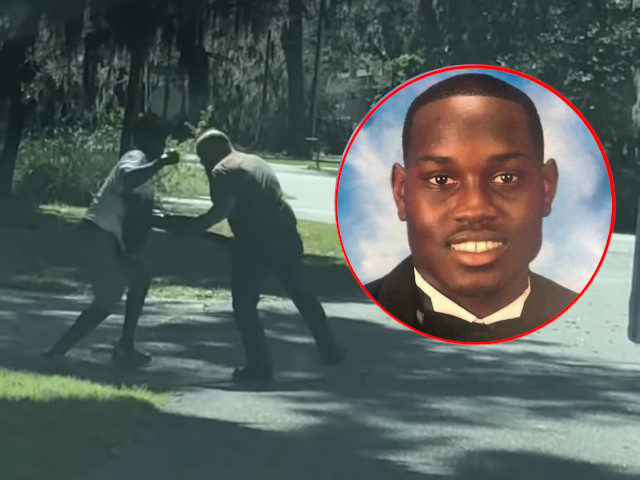 Cleveland Cavaliers veterans Kevin Love and Tristan Thompson have weighed in on the gruesome death of Ahmaud Arbery, a young black male who was shot down by two white men back in February.

Both players brought the issue to light on their Instagram platforms. 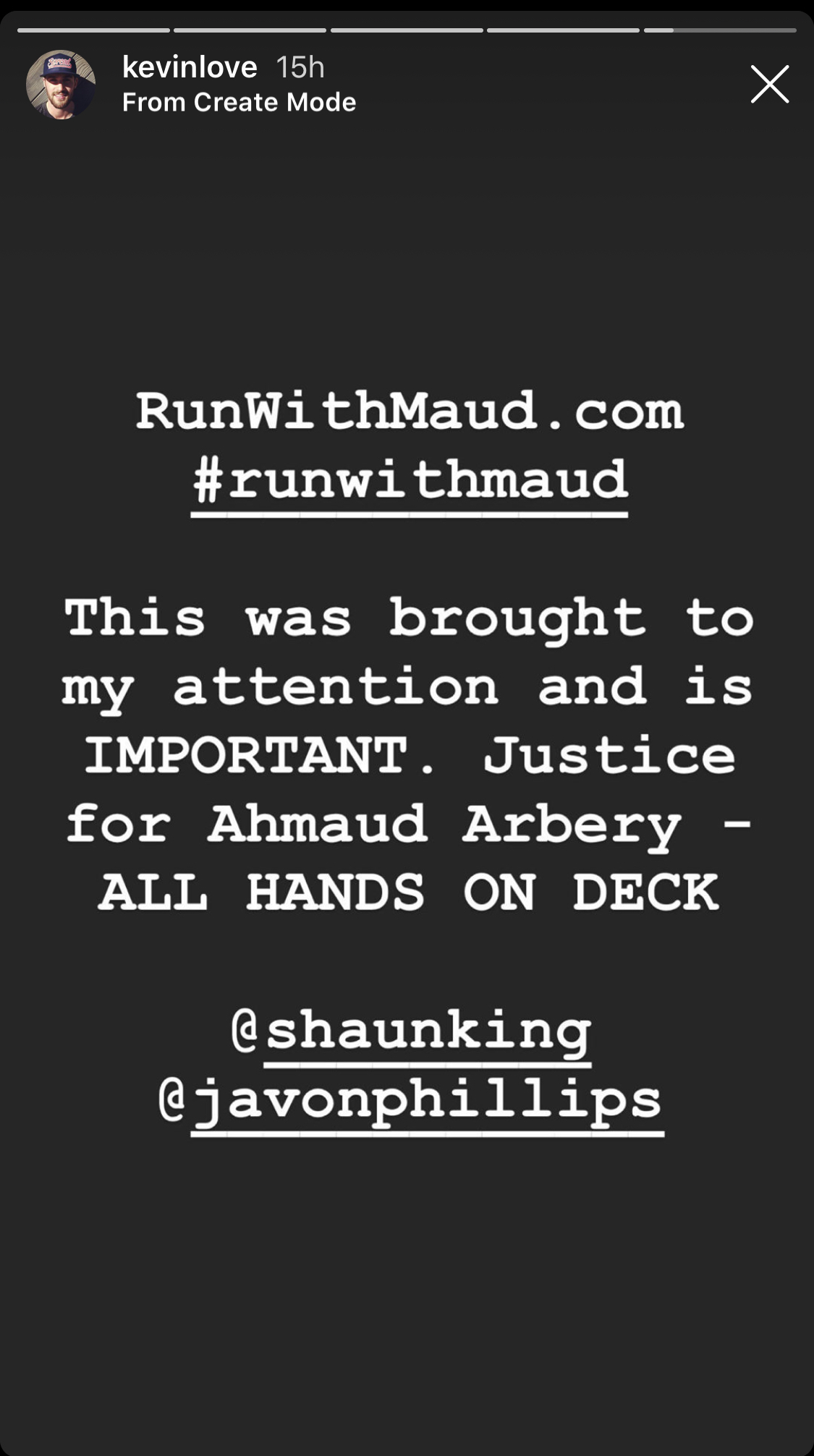 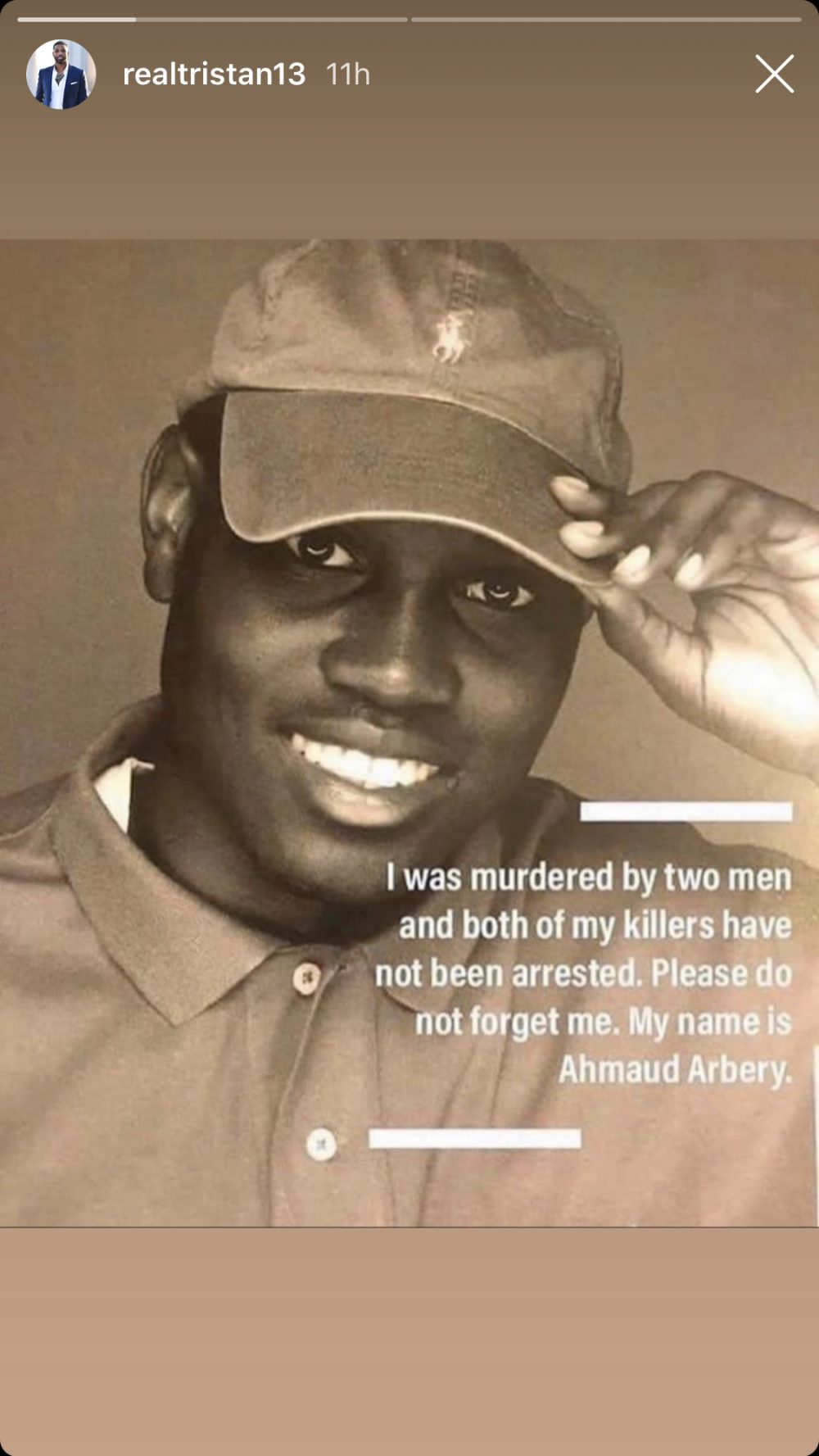 Arbery, 25, was jogging in his neighborhood outside Brunswick, Ga. on Feb. 23 before he saw his life end. The casual stroll quickly turned ugly as a father and son chased and shot him down in the middle of the road because they suspected he was a robber.

However, the case didn’t catch the national media’s attention until a graphic video conspicuously portraying the murder was recently released.

While stars like Love and Thompson are used to making impacts on the basketball court, the big men used their platforms to raise concern on a critical injustice issue in America.

The 2016 champions joined former teammate LeBron James, who also conveyed an angry message on the death of the youngster.

A grand jury is considering whether criminal charges will be filed in the awful death of Arbery.